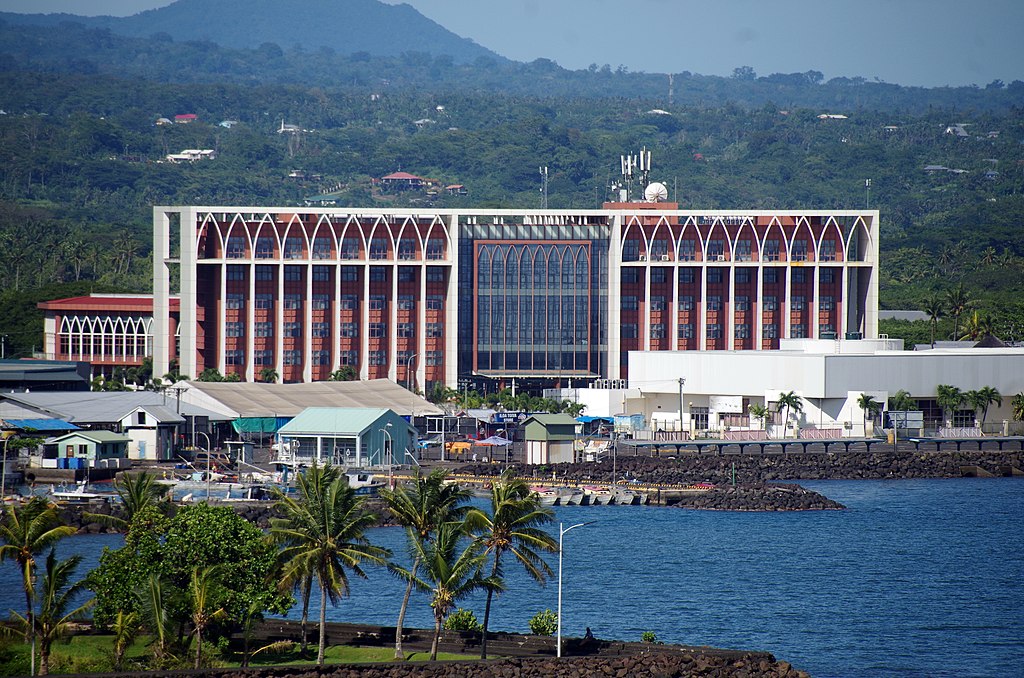 Apaia, founded in 1837 by British missionaries, was the first European settlement on the Samoa Islands. In 1900 the Germans occupied the village, and in 1914 the New Zealand Army liberated it. Apia remained the center of the New Zealand underworld until 1962, when it became the capital of Western Samoa (now simply Samoa).

The Apia dialect combines elements of European civilization and traditional Indonesian traditions. The colorful folk festivals such as the diving contest and the Teuila Festival are very popular here. Among the architectural treasures of Apia stand out the churches (Catholic, Anglican, Congregationalist), the House of Worship, and the memorial to those who died in World War II. The estate of Robert L. Stevens is located in Vallemy, near the capital city. Stevenson, who was also buried there.