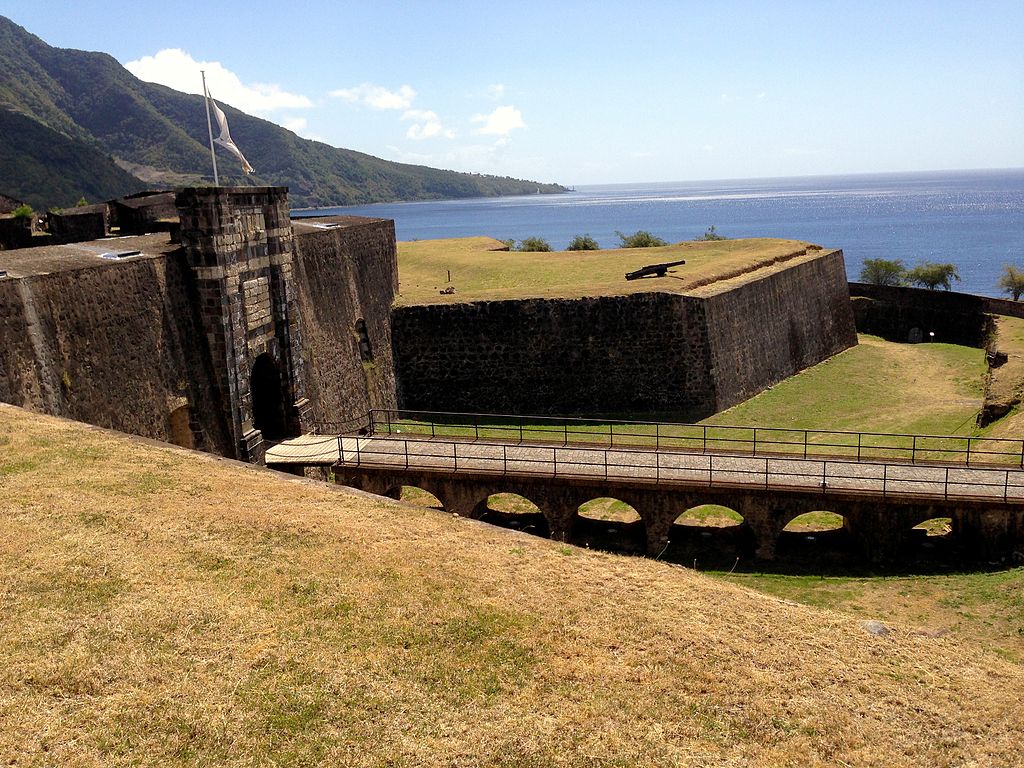 The capital of the French Guadeloupe, Bass-Thères, lies in one of the Little Antilles. It has a seaport that takes bananas, cacao, caffeine, vanilla, and sugarcane to port. The ancient city, built in the 17th century, has preserved monuments to bygone eras.

At the time of the colonization of the Antilles Islands, a mighty fortress, Fort Louis Delgere, was established on the Basse Tère in 1649. The initiator and inspirer of the construction was Charles Ouel. In the course of the centuries, the structure has been rebuilt and restored many times.

The oldest religious structure in the city is the Church of Our Lady of Karmel. The church was built by the first inhabitants of the city in the 17th century. One of the citys streets is adorned by the Cathedral of Our Lady of Graces. The architectural style used in its construction was called the Jesuit Baroque. The façade of the building was finished with a stone of Waukanite rock. The ancient city is surrounded by a vast forest massif. Nearby is a coastal stretch of sandy beaches with beautiful beaches. In the distance, the sugarcane plantation is a good source of income for a thriving city.