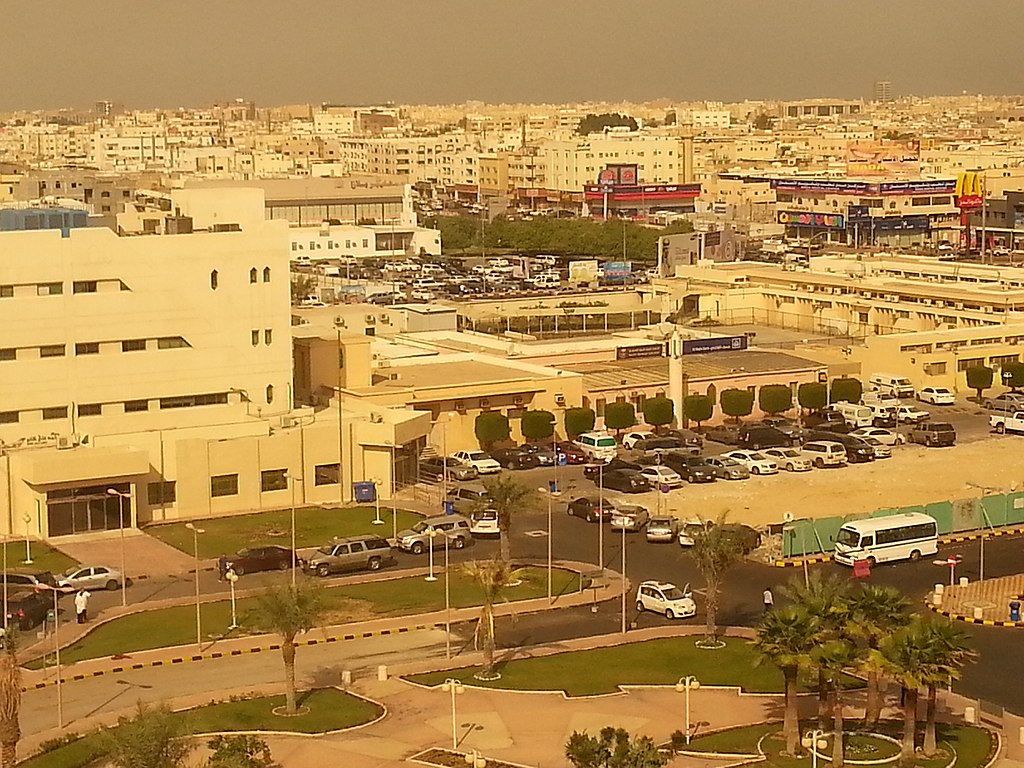 Dammam – the capital of the easternmost province of Saudi Arabia, the fifth most populous city in the country and the largest port in the Persian Gulf. It is a modern city, located in the midst of the richest oil-producing region in the Saudi-Arabia. It is not only the most important industrial center, but also a very important global center of nationalities. A large number of Dammams skilled workers – foreigners.

Dammam – a strategic transit station. It is the starting point for the railway line and the public highway that connects the coast to the capital – Er Riyadh, on the outskirts of the city is the international airport of the King Fadh. This is also the name of the 28-kilometer-long balloon that runs from Dammam to Bahrain Island.

The citys history dates back only to the 20th century. In the 1920s, the representatives of the Al-Bès Ali, Al-Dossary and Hovel clans settled here. They were engaged in fishing and fishing for pearl. After the discovery of oil in the region, Jammam is the most important city in Saudi Arabia.

The city has no spectacular attractions, but it is known for its variety of restaurants and supermarkets.