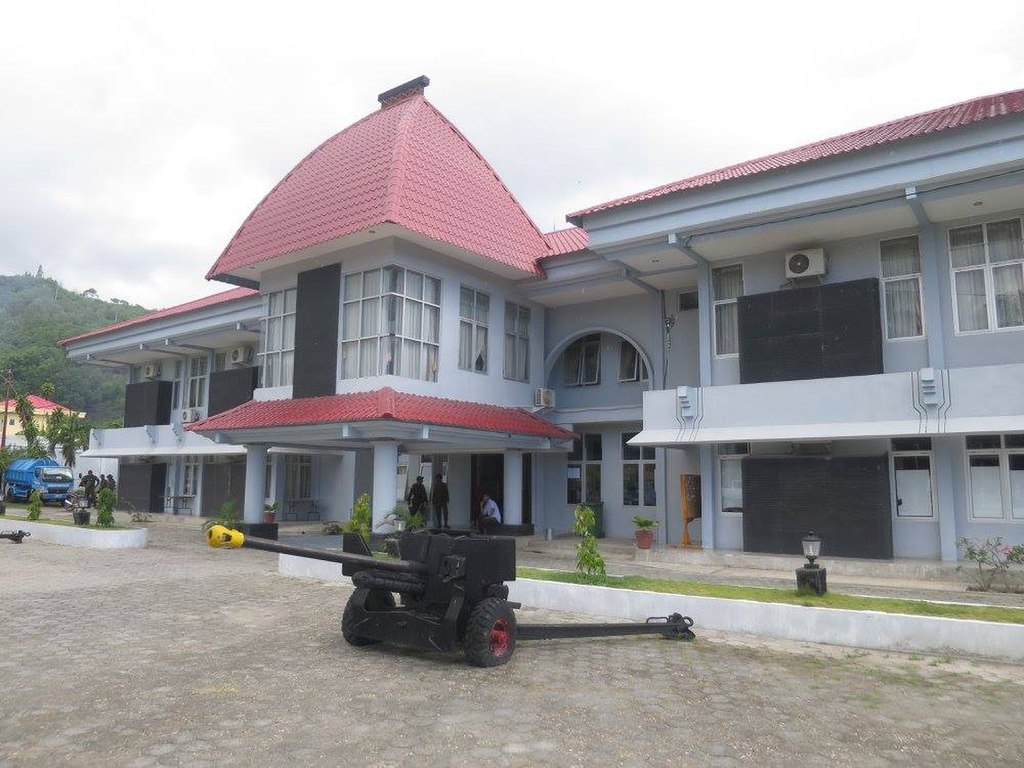 Dili, one of the youngest independent states in the world, is located on the northern coast of Lake Timor. It is the countrys largest city, its cultural and economic center. The international airport of Delhi is named after the national hero of the Timorese nation, Nicolau Lobató.

Delhi has a colonial past. It was planted by the Portugagallians, who landed on the banks of the Bande Sea in 1520. From 1769, Delhi became the capital of the Portuguese colony of Timmir. It remained in that status until 1975, with the exception of a few years during World War II when it was occupied by the Japanese. On November 7, 1975, nine days after the Declaration of Independence from Portugal, Delhi, like all of East Timor, was occupied by Indonesian troops. It wasnt until 2002 that Delhi became the capital of an independent country.

In Delhi, there are several landmarks that are important in the light of the long struggle of the Timorese for independence. One such site is the Santa Cruz cemetery, where the Indian troops carried out a blood libel in 1991. A memorial to the union depicting a man in a national costume and torn kandals also counts as national pride. Unfortunately, after the mass violence perpetrated by the Indian authorities, many cultural objects and structures of architectural value were destroyed.

What stands out are the Pre-ministerial monument, built during the Colonial period, the St. Marys Column, the Church of the Immaculate Conception, and the Statue of the Holy Savior at the top of Mount Futukam. In the nearby quarters are the villas of the Portuguese administration. The heart of the city is the riverfront, but the authentic East Timorese atmosphere can only be felt in the central market of Delhi, where the customs and traditions of Timorese people are best exemplified. A stretch of beaches with coastal restaurants is the main characteristic of the city.

The citys surroundings are spectacularly beautiful and have many grottoes. A viewing platform at Cape Futucaque offers a glimpse of the ancient city that stretches out along the sea at the foot of the mountains of the picturesque Isle of Timor.