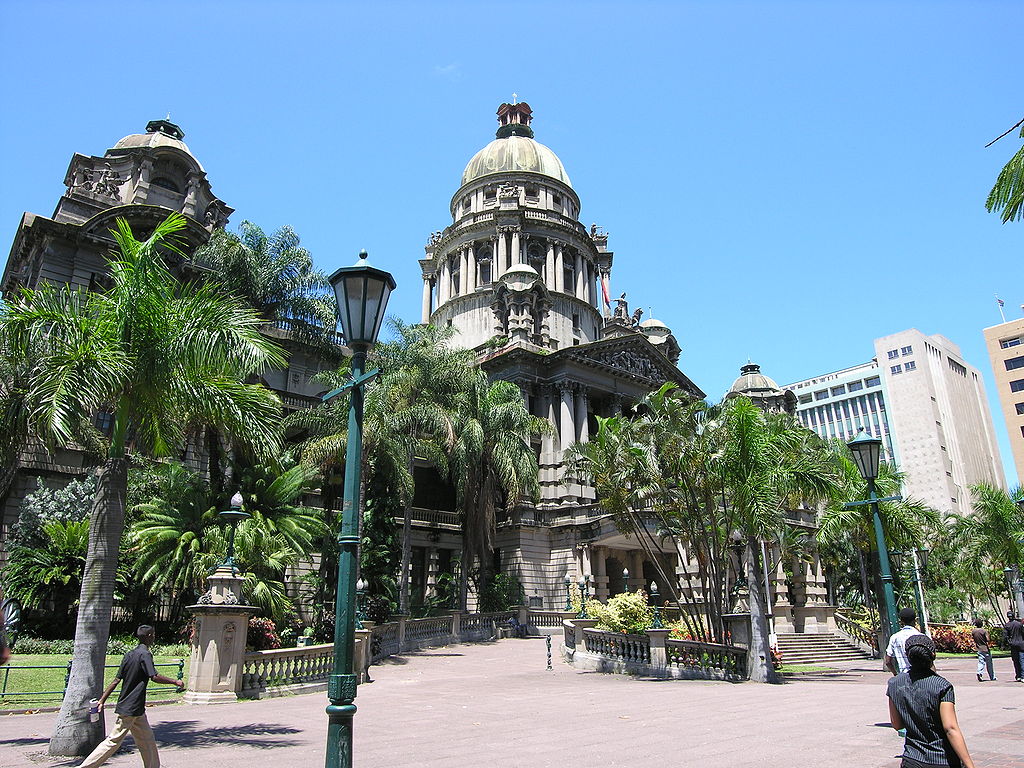 The South African town of Durban is one of the most fascinating places in the country. Archaeologists give accounts of the tribes of the coxans, collectors and hunters who lived in the area of the present-day city. They were almost entirely exterminated by the Bantu people who came from the North. The first Europeans appeared here in 1497. The expedition of the famous traveler Hama da Thomas named the land Natale, which means Birth, and went off to seek a way to the fabled India.

European settlements appear here in 1824. Twenty-five courageous Anglicans established a camp and began to gradually inhabit the area. Thanks to a fortunate coincidence, one villager by the name of Fiennes was the leader of a Zulu tribe called Chacu. The latter was one of the most significant local tribal leaders, sometimes even compared to Solomon. The mighty ruler gave a considerable amount of land to Fernand, and in 1835 the foundation of the town of Durban was announced on that land. But soon the village was on the verge of extinction as a result of conflict between the Sioux and the Boer, the local tribesmen of European descent. Consequently, the Boers desire for independence and their creation of the Republic of Natal led to war with the Anglo-Anglicans. Of course, mere farmers could not fight one of the worlds most powerful armies. Thats why most of the Boers are going away, and the Anglicans are moving there. Because the local people did not want to work on these plantations, they had to bring in people from India, then a tribe of Great Britain. Because the average labor contract was for 25 years, many people did not want to return home, founding one of the largest diasporas outside India. Among the monuments can be seen the Portuguese donation of a watch – the clock, and the monument to Dick Keung, an Anglo hero. This village had gone for help to a nearby English village in 1842, after the Boers had attacked a small barracks. In all, Kiang traveled 960 kilometers in 10 days.