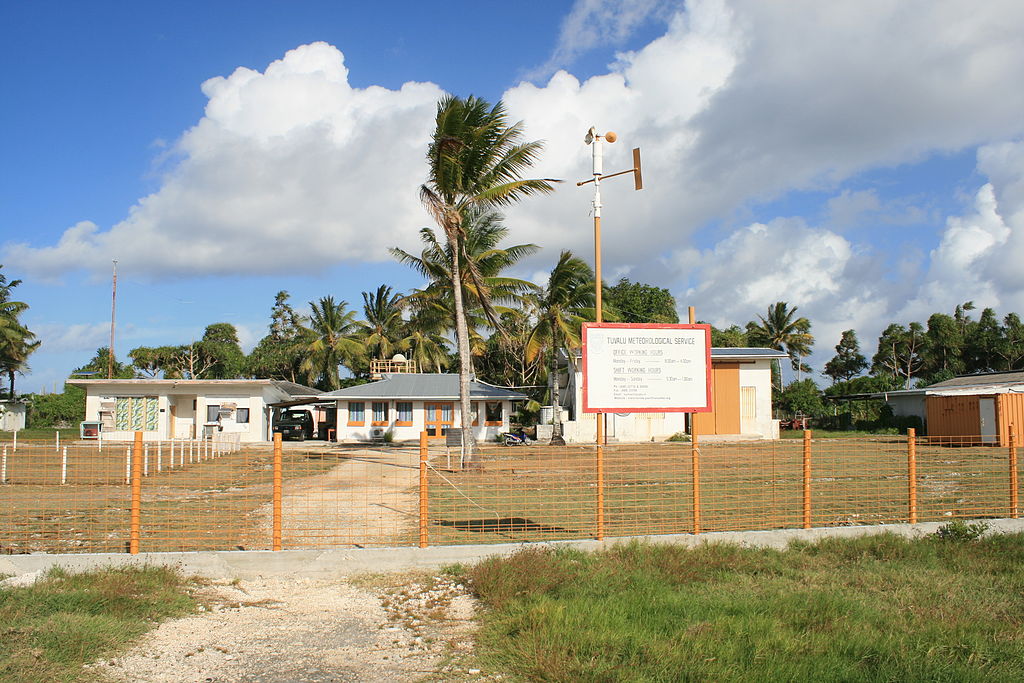 Funafuti – the ataul, which is the capital of Toulu. The atoll is made up of 33 islands that enclose a ring (10 to 400 meters wide) around the lagoon of Òe Namo. Fongaafale is the largest island in the Atoll. It is home to the township of Vájícu, where the government offices are located. This is why Tuvola is sometimes the capital of Wayacqua or Fonnggafafafale, but officially the capital is all of Fonuafoeti. Only three of the atolls have a permanent population.

Consumed by exiles from Samoa and Tonga in the 3rd-5th centuries, the atoll islands were discovered by the Spanish seafarer Alvaro Mandanía in 1568, but remained undiscovered in the 18th century. Between 1892 and 1978, Founafouti was part of the British protectorate of Ellyses Island, and with independence, Tóbulu became the capital of Tóbulu.

While Founafouti is the most populous city in the country, its lifestyle is very rural. Atoll suffers from resettlement, and soil erosion and garbage disposal are major problems. In Funanauti, some of the traditional wood and foliage in the village are typical, and the main features are the Tuulu Church and the remnants of an American aircraft that crashed in the nearby waters during World War II.