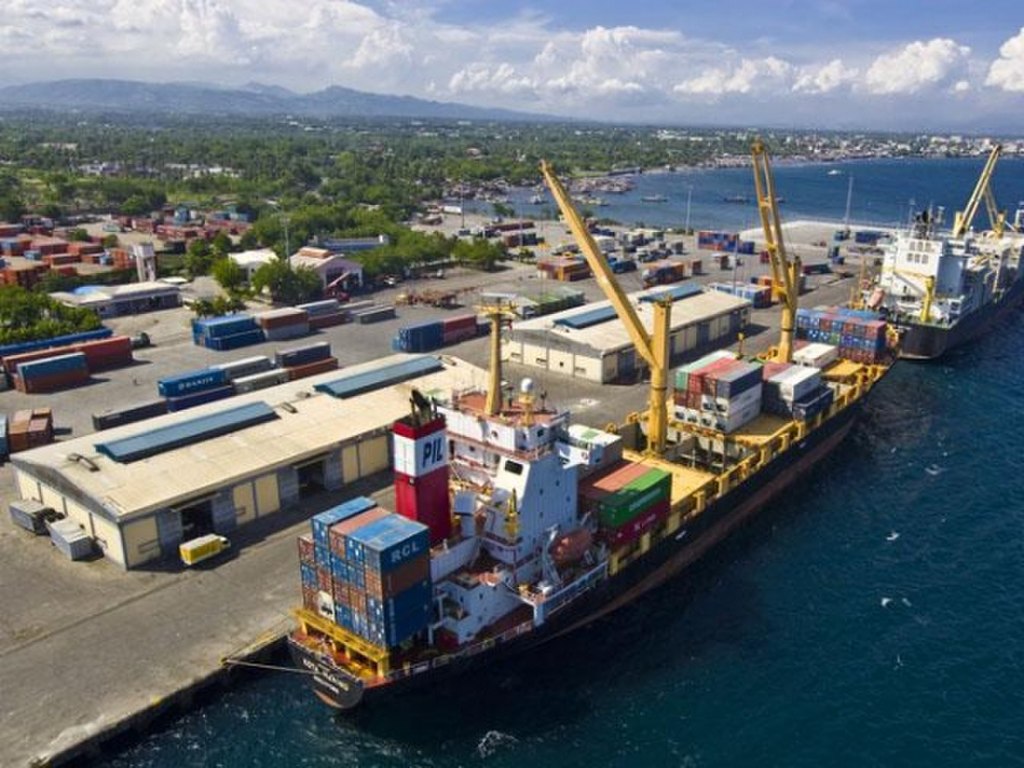 On the southern tip of the island of Mindanao in the Philippines is the city of General Santos. It is located on the coast of the Sararaghany Sea. Citizens call the city of Johnsan, and it is the center of the fishing industry. Every year in spring and autumn it is the Tuna Festival. During the festival, a variety of dishes are made of this type of fish, and anyone who wants them can eat them. It got its name in 1954. Ten years later, its territory was used for the construction of agricultural enterprises, which are now successfully operating. The founders of General Santos were the Loson Islanders, who in 1939 laid out the first structures of the future city of Primorsky on the scenic coast of the Gulf. It is now one of the countrys fastest-growing cities with a developing infrastructure.

Modern General Santos is known for its various festivals, which are accompanied by colorful fairs and street parties. The city is notable for its historic and natural features, such as the church of St. Thomas with its magnificent architectural elements in the facade and its rich interior. Close to the city limits is the Kaleaia Cave, known as the Underground Lake.