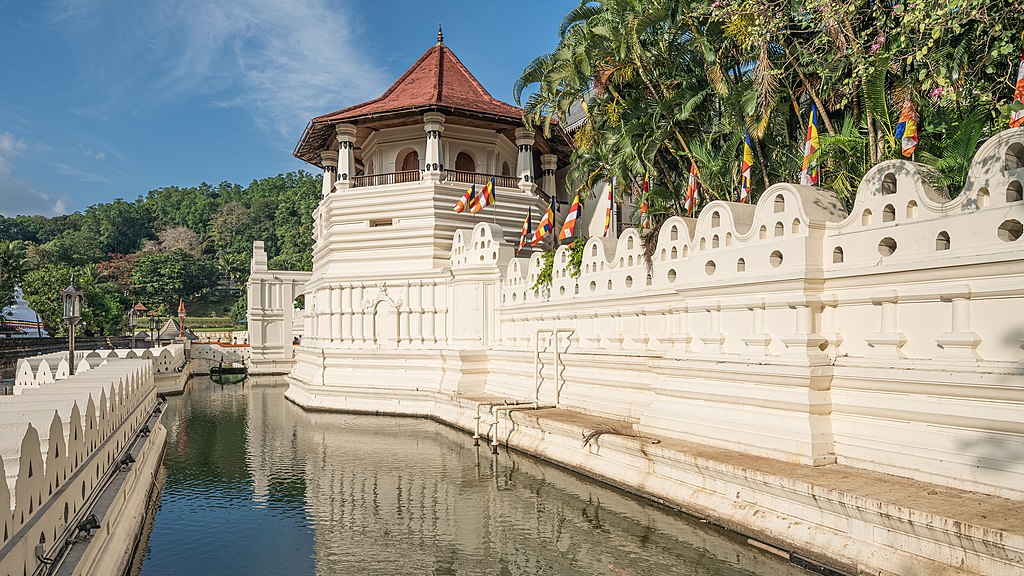 In the central part of Sri Lanka is Kandy, the administrative center of a single region and the capital of the Central Province. It is home to the famous shrine of Guba Buddha. Kandy, founded in the 14th century, is known as the ancient ancient capital city of Cheylon. In 1988, it was added to the list of UNESCO towns.

The first settlements of Kandy were founded before our time. But the city began to blossom in the late 16th century, when it began to develop as a metropolitan center of Korea. At that time the rulers of the island, forced to hide from the Portuguese colonizers, established their own division here. For nearly two decades the area continued to thrive until the Anglo-Americans took over the rest of the island.

From ancient times, the ancient capital of Zeylon retained numerous monuments of architecture, including the Kings Palace, formerly a luxury complex. It is now just the National Museum, which is the only building left. Its exhibits tell the story of the ancient capital and the Kingdom of India.