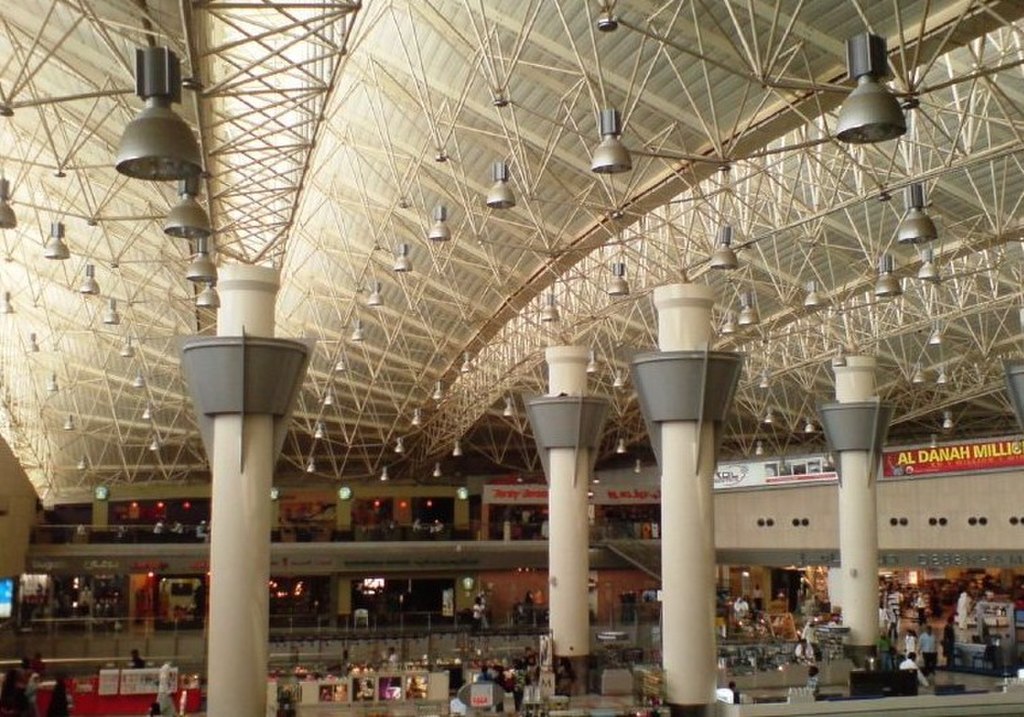 On the western coast of the Persian Gulf, the city of El Kouwait, the capital city of the State of Kouwait, is located on the western shore of the Gulf. The urban area is divided into three regions. The first is represented by an industrial area. The second area is made up of schools, a university, and research and academic institutions. A health resort lies along the Primorsky Highway to the city of El-Jaharra.

At El Cuvate and its environs, the climate is hot with high temperatures during the summer season. Winter in these regions is very variable. Nighttime frosts quickly change to daytime temperatures. Unusual weather with occasional spells of rain in the fall and less in the winter.

The earliest written records of the citys existence date back to the 18th century. It is believed that it was founded at that time. For a long period of time, El Cuvate was the capital of Cuvate, which had belonged to the State of Oman since the 16th century, but became a protectorate of Britain in 1899.

The citys rapid economic growth was due to the development of oil fields. In those days, most of the profits went to Britain and the U.S. Massive discontent among the people of Quévoîté led to the signing of an agreement between the Quévoîté world and the Anglo-American government in the summer of 1961. This document annulled the 1899 treaty on the Treaty of Britain. Kouveit became a free state.

The commercial and business center of the city is known as Fahad-as-Salem Street. It is largely made up of high-rise, modern buildings that house government offices, hotels, restaurants, and banks. A decent decoration of the city is 600 churches. A striking representative of these is the Great Mosque of El-Jami el-Kubra, built in the 1980s. In the second half of the 1950s, the National Museum of El Kouvet opened in El Kouvet, containing numerous rooms with precious exhibits. All of its collections and collections are divided into their respective sections, in particular those of prehistoric culture, the Sumerian-Vavallonian period, the Hellenistic period, and early Islam.