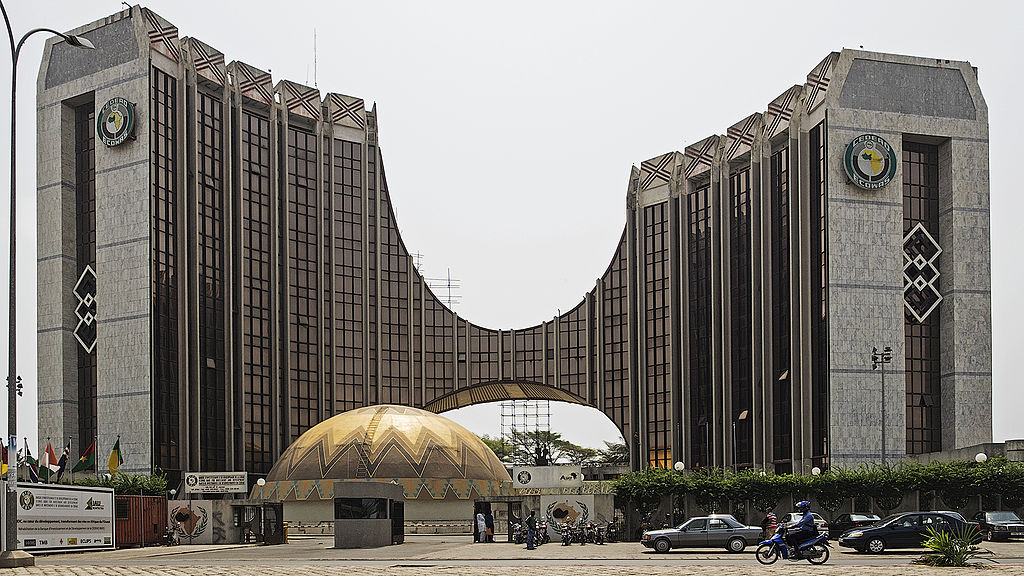 To the west of the African continent, on the coast of the Gulf of Guinea, lies the city of Lomé, the capital of Togo. It is the industrial, administrative, and political center of the country. It is the main port of the country. Lomé is located to the south-west of Togo in a tropical climate. Heavy rainfall occurs in two phases, from April through June and then from September through New Years Day. December is considered the warmest month, August the coldest.

The present city was founded by the tribe of Euwu first as a small village and was called Bey Beach. The rapid development of the village and its subsequent transformation into Lomé City began with the founding of a trading company by the two brothers Olémimeu. In the second half of the 19th century, in 1884, Lomé became part of the German company, the Teutonic Kingdom. ×Thirteen years later, the German colonial authorities established themselves in the city. Within a short period of time, Lomé had developed into a comercial center with a well-developed transport infrastructure for trade.

The first terminal on the coast of Lake Geneva Bay was built in 1904. ×One year later, the first railway station was built. The historic buildings in Lomé have been preserved from the old days, built in an architectural colonial style. Among them, the cathedral and the administration of the colonial period stand out. Even at the time of peace the city was part of the territory of Togo, a subordinate France. When the country gained its independence in 1960, Château was its capital city. Its territory became the site of the Presidential Convocation. The government and the National Assembly began to work.

In the 1960s, improvements to the port began in the 20th century. In 1968, a harbor mouth was built, increasing the capacity of the port area. The present day Lomé is actively engaged in export and import trade with a number of Western African countries – Bourquin-Faso, Niguero, and Mali. There are metallurgical and petroleum processing industries. Railroad service is in operation.