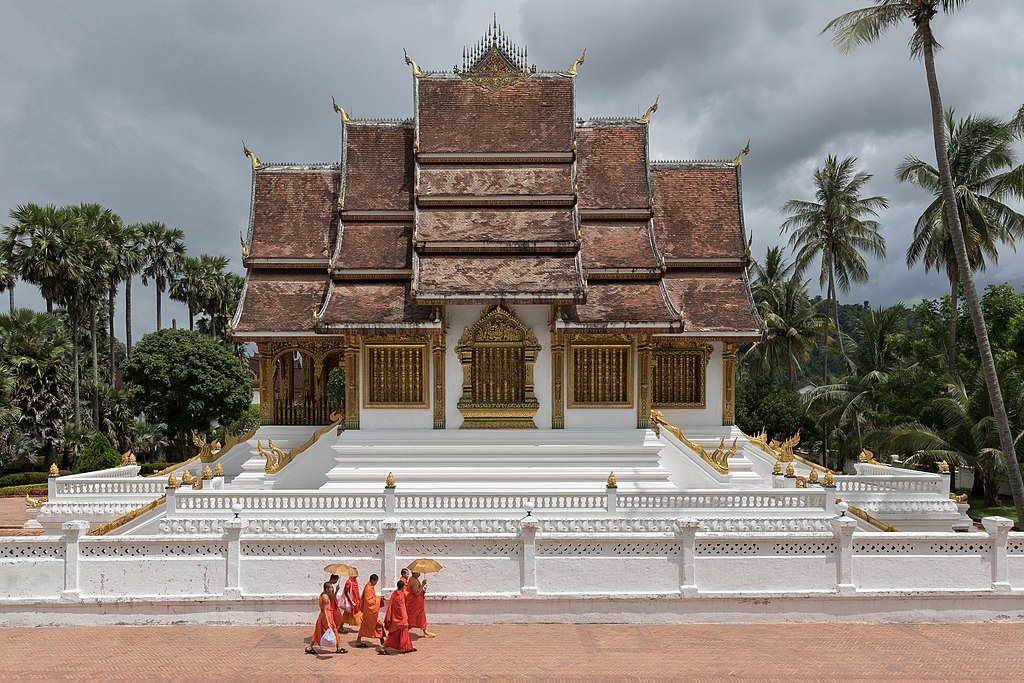 In the northern part of central Laois, the city of Lóng Pahangang, the administrative center of a single province, stretches along the Mökönig Rivers northern border. Nearly 425 kilometers separate it from Vignan. At one time the city was the capital of a single kingdom, with the seat of the kingdom as the seat of the ruling dynasty. Long Island is on UNESCOs famous list and is under its protection.

Long ago, the city was named Myang Sóa. The documentary record mentions the settlement when it was taken over by the Thai prince Khouyun Lo in 698. In the mid-14th century, the village became a capital city in the kingdom of Lan Sang. After its fall, Lhung Prabang became the administrative center of the autonomous region of the kingdom.

The city inherited historic features from a bygone era, including the kings temple and the Ho Chi Minh Palace. In the area of the Mökököng River are the caves of Pák Ó. The temples of Põhu Sei with its monasteries and temples in the central part of the city are noteworthy. To the south of the city is the Cuyang Xi Falls.

In the south of the city is the Cuyang Xi Falls.