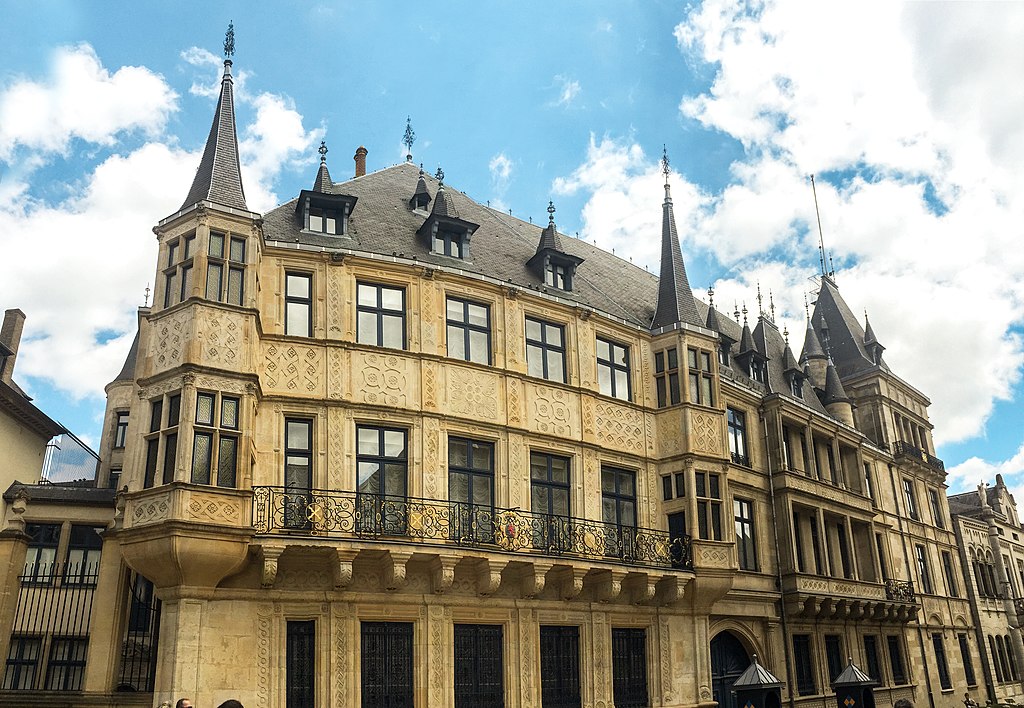 Luxembourg – a miniature state in Western Europe with a variety of landscapes, a great diversity of traditions and a way of life for its inhabitants.

It is a must to see the old mill of Schlöwelmilling, now converted to an art workshop, the sights of St. Fontaine, Holesellschaft and Ansememburg and the viaduct of Kriekschoberg. And when you take a ride on a thermal boat, you can see the majestic Moselle River.

Between Dikiekirch and Ehchirnach, the practically ruined fortress known for its wine cellars, is the fortress of Bofor. Also of interest are the nearby Castle of Fells and the 12th-century castle of Burglinchester, now being built not far from Christchurch. And to the west of Vientiane, in the Arcadian Mountains, is the largest castle in the country, rising above the village of Sûrès at the head height of the castle, – the Bourchegède.

Elling – the northernmost part of Luxembourg, which is the highest part of the country and takes up one third of its territory, is home to two interesting cities – Klierwo and Willem.

Clairevreux, located in the Cologne on the Klöhlerf riverbank – the northernmost city of Lückseburg, has the impression of a medieval town because of its hothouse buildings. It is also helped by the ruins of the ancient castle with its tower and the abbey building.

The largest city of Esslinga – Willem, a lively, picturesque town located around an ancient citadel with a picturesque cityscape, fences and overgrown bushy barriers, which give it a touch of mild antiquity, like the capital of the state, consists of two parts – The Upper Town and the Lower Town. And not far from it is the ancient center of wine-making – the town of Esch-sur-Sur-Sur, from which most of the hiking trails along the edge of the Ardennes Mountains begin.