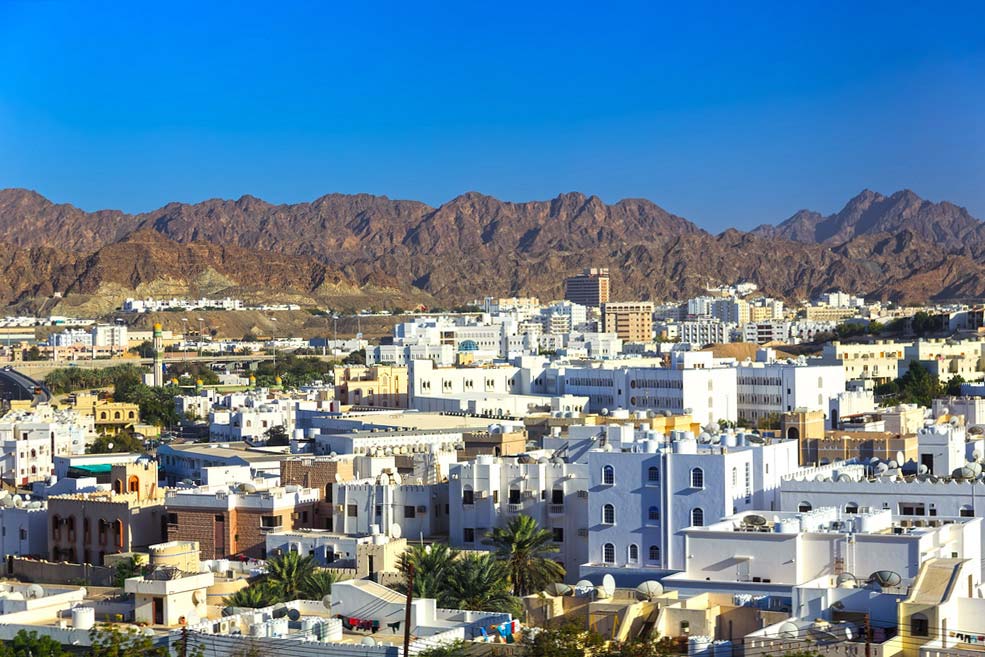 On the coast of the Gulf, surrounded on three sides by rocky hills, stands the city of Massacqat, the mountainous capital of Oman. Its territory covers part of the Arabian Peninsula. It is one of the worlds hottest cities, with a summer temperature of +35 degrees and a winter temperature of +25 degrees.

The land where present-day Muscat lies has been inhabited since the 6th century before our time. During the time of the Persians, the city was a thriving seaport. By the end of the 20th century, Muscat was considered one of the most beautiful cities in the Sultanate. The urban area covers more than 200 kilometers of borderland and is divided into five districts, including Sieb, Greater Maturah, Baucher, Kureyat and Amirat. In 1986, the National University of Mississauga became operational.

Massacat attracts thousands of tourists with its beautiful sandy beaches, beautiful sea and unique attractions. For fishing enthusiasts, there are special fishing areas along the river. There is a marine and yacht club. For children, there is the Childrens Museum, the Childrens Activities Park, and the Luna Park. The large aquarium, considered to be the most extensive in Oman, features a wide variety of representatives of the underwater world. As it has for centuries, the great fortresses of Mirany and Jalalahlia have risen. The great palace of the rulers, Qasr Al-Alam, is the seat of Sultan Oman. The Great Mosque of Sultan Qaboos is one of the largest in the world and can be visited by any foreign tourist. The exception is on Thursday and Friday.

The National Museums halls feature an outstanding collection of silver, and the exhibits in Bayt-zouzoubaira contain exhibits that trace the history of Oman. The countrys flora and fauna can be seen at the Museum of Natural History. Open for guided tours are the Marcate Perfume Factory and the company where local producers produce the marvelous pâlème. A spectacular panoramic view of Muscat is from a viewing platform on the eastern edge of the city.