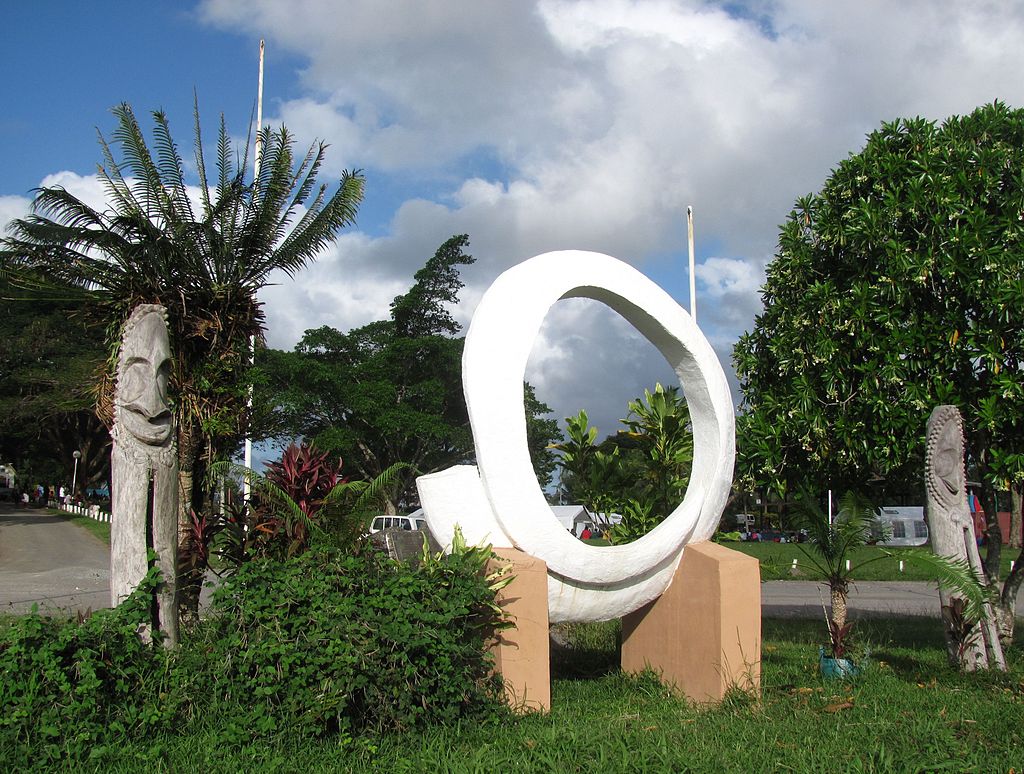 Port Vila – the largest city in Vanuatu, the main port and capital of this island nation. The city is located to the southwest of the eastern island of Efate and is sandwiched between Havana and the mountains.

The history of Port Vila dates back to the late 19th century, when the English and French colonists who competed over the island declared Ephoate a non-territorial territory. However, it even gave rise to the independent Republic of France, with its center in Port of Valais. In fact, it existed only in 1890. Until 1980, it was the administrative center of the Anglo-French commune of New Guinea, and after Vanuatu gained independence – the capital of the country. In World War II, Second World War Britain used the British and American armies as a naval base.

Port Viélle bizarrely mixes elements of Anglo-French colonial construction with local Melanesian motifs. There are no archaeological monuments, and the most remarkable place is the National Museum – a cultural center of Vanuatu. Not far from Port Vila are the popular tourist destinations of Yerrys and Yrifa.