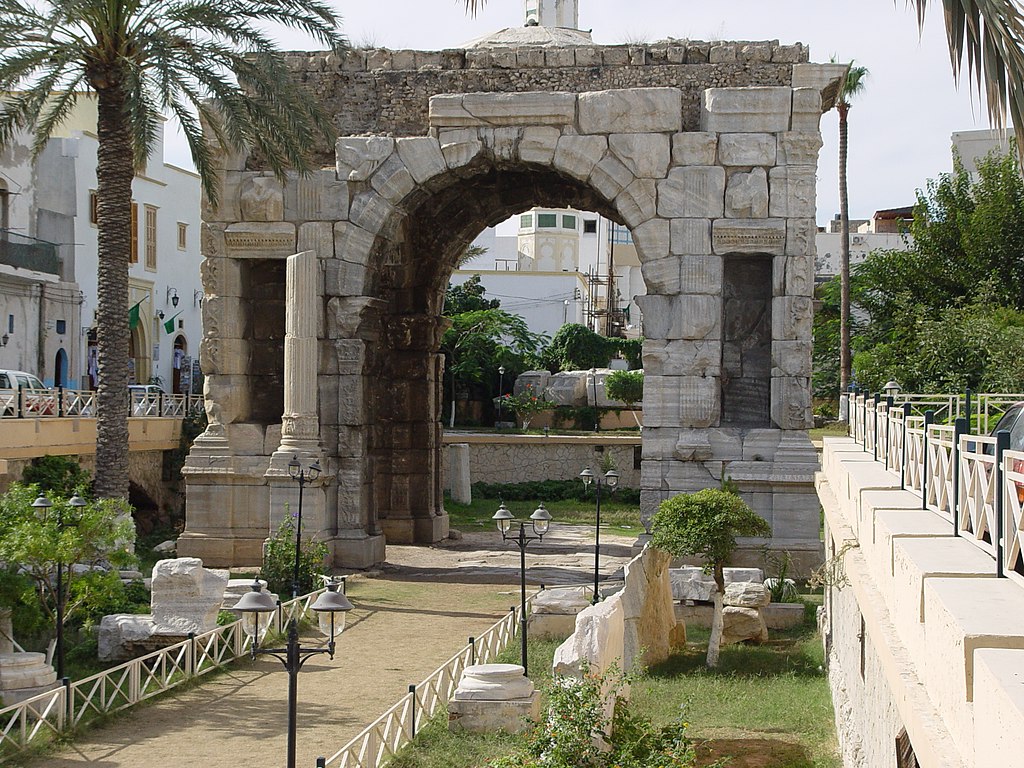 Tripoli is the second largest city and port in Lebanon. It was formed as a result of the unification of three settlements. This can be judged by its name, which in translation means "Three Cities. In ancient times it was the center of the Confederation of Greece. It consisted of Sidon, Aradovad, and Tir. Throughout the history of the city it was gradually owned by the Persians, then by the Romans, and later by the Arabs. Then they were replaced by the Crusadians, the Mamelukes, and the Turks.

Now Trialley is mostly populated by Muslims, who make up roughly 80 percent of the townspeople. The village actually consists of Tiripoli itself and the port area. The city has changed its name many times over the years. In the 14th century it was called Akhlaia (Vahlaia), as recorded in the Amarran Letters.

At the time of the conquest of the city by the king of Assyria, Asyrnapople II, the city was called Mahalla (Makhalla), Caiza and Maiza. After the Greeks inhabited the city, they called it Tripyllis. The Finns themselves called the city Atar. After the occupation of the land by the natives, the village was transformed into the capital of the province of Tripoli, which was famous for its many orchards of olive trees.