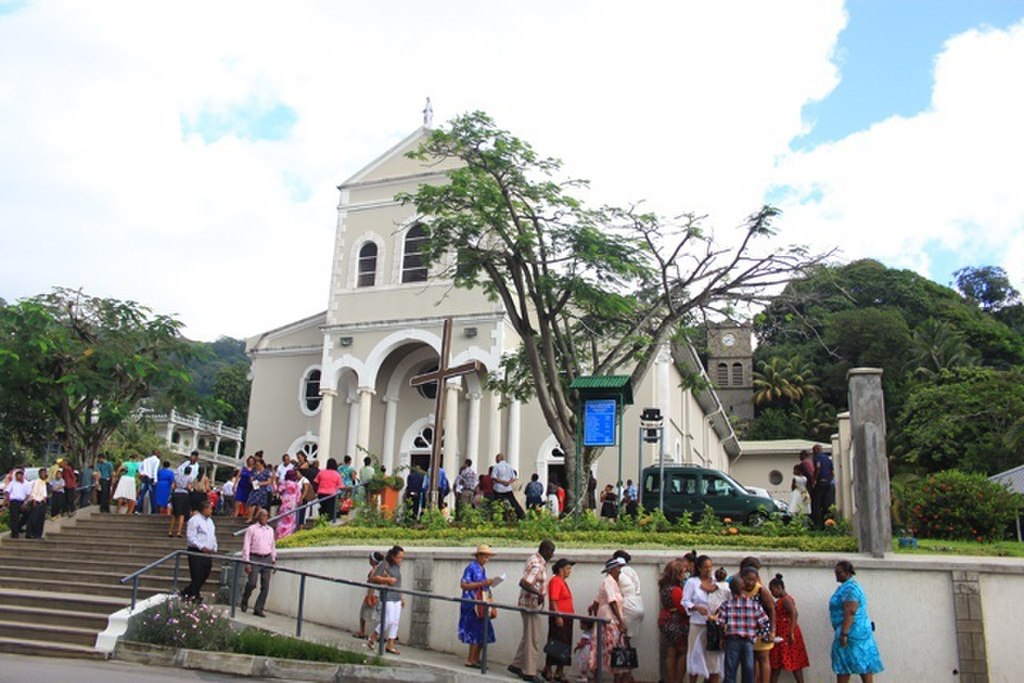 Victoria is the capital, the only city and port of the Republic of Seychelles. It is located on the northeast coast of the island of Mahe. Victoria is home to 1⁄3 of the island’s population.

In 1841, a port was founded on the island, named after the Queen of Great Britain, Port Victoria, since 1960 – Victoria.

The port is quite deep, allowing it to accommodate large ships as well as several vessels simultaneously. The inner water area of the port provides the necessary equipment for small vessels.

The international airport was built near Victoria in 1971. The source of financing was British government bonds and government-guaranteed securities. Thus, Britain made compensation for the temporary withdrawal of a number of islands from the state in 1965.

Victoria is the business and cultural center of the archipelago. The city is equipped with modern infrastructure: a hospital and a teacher training college. Roads between the capital and other settlements of the island are carried out by asphalt roads.