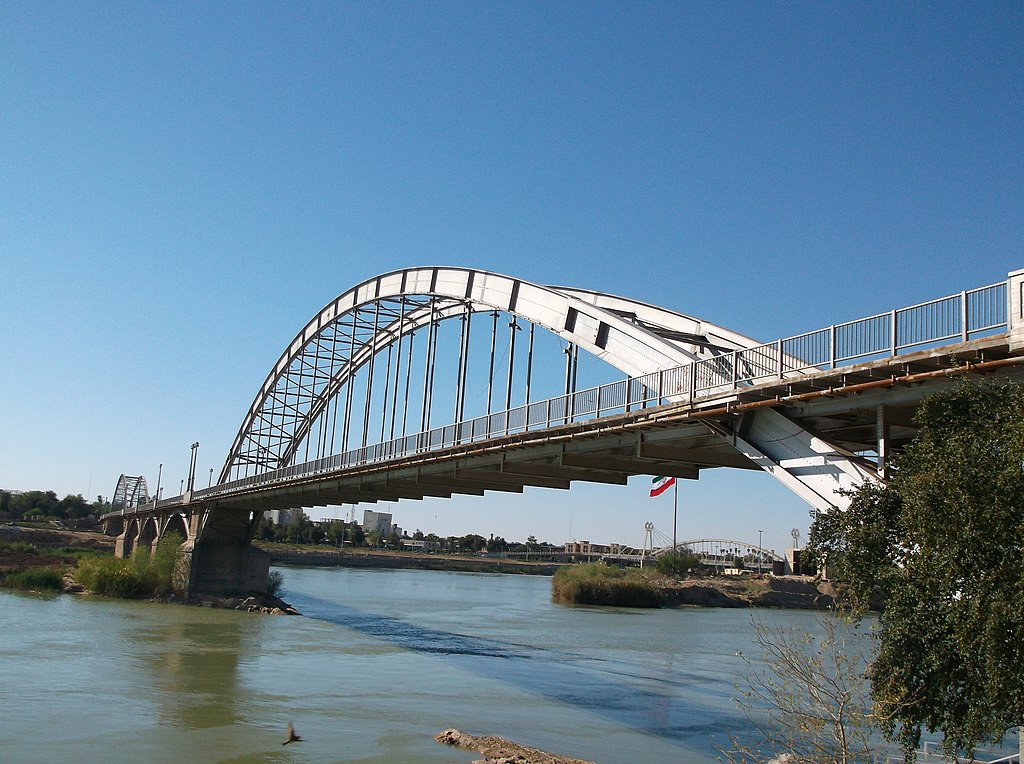 On the western bank of the Karoon River in western Iran lies the city of Ahraz, capital of the state of Khuzestan and the center of the iron and steel industry. The port city of Abadan, on the border with Iraq, is about 120 kilometers away. A hot, dry climate dominates the territory of the city and its suburbs. In the harshest winter months, temperatures can reach 50 degrees Fahrenheit.

In ancient times, Ahwaz was home to one of the kingdoms of the Persian rulers. Over the centuries, the ancient Iranian city has undergone many tragic events, transforming itself into an oil and metal industry center with a growing economy. He has been killed and reborn more than once. Until the twelfth century, the city was a thriving community. But the invasion of the Mongolian forces disrupted the townspeoples usual and normal rhythm of life. As a result of the destruction and robbery of the owners, the city has been deprived of its well-being. As a consequence, the drainage canals deteriorated, and the canals were destroyed. The placentas of sugarcane, deprived of water supply, were destroyed. At the turn of the 19th and 20th centuries, there were only about a thousand people in what was once a thriving city.

The construction of the railroad and the opening of the Suezka Canal helped the city regenerate and regain its former glory. Thus, the economy of Ahvaz grew rapidly. In the mid-20th century, rich gas and oil reservoirs were discovered in Azerbaijan. Compared to the beginning of the economic upturn, the citys population has grown many times over. ×The number of citizens has long surpassed one million and continues to do so. The citys territory occupies an advantageous position at the crossroads of rail and river transportation.

The main street of a modern city is the focus of shopping malls. An equally lively place is the citys bazaar, where the shelves are full of a variety of goods. The river boulevard and the surrounding quadrants are great places to relax. A fascinating and memorable sight in Ahvaz are the bright and fanciful sparkles in the oil reservoirs, particularly eye-catching in the darkest hours of the night.