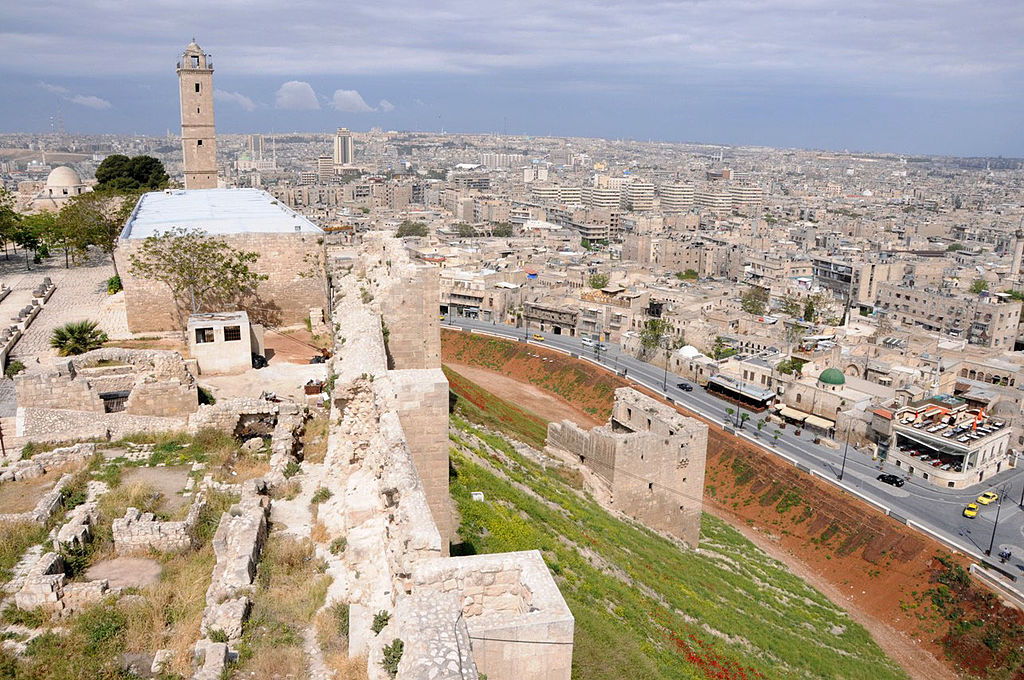 In the north of Syria lies the mahoosea of Aleppo (Halab). Its territory occupies a single plate. To the south-east of the region lies a part of the Syrian Desert. The eastern and northern margins of the Aleppo Mountains correspond to the tip of the Plateau. On the Euphrates River, the riverbed that crosses the land of El Al-Assad, is the El Al-Assad Reservoir.

The territory of the Mahfahaz is the most populated region of the country. It is mainly inhabited by Arabs. The national minority is considered to be the Syrian Turks and Kurds. There are Christians and Armenians in urban areas. Administratively, Alepople is divided into 10 districts, which are home to numerous archaeological monuments. For example, the ancient city of Guindar occupied the territory of the present-day city of Djandaris.

The lands of Mohazaaza are under the influence of an austere climate. A chain of mountain ridges that lie along the sea coastline obstructs the regions mid-ocean flow. The average temperature in Alipso ranges from 18 to 20 degrees Fahrenheit.