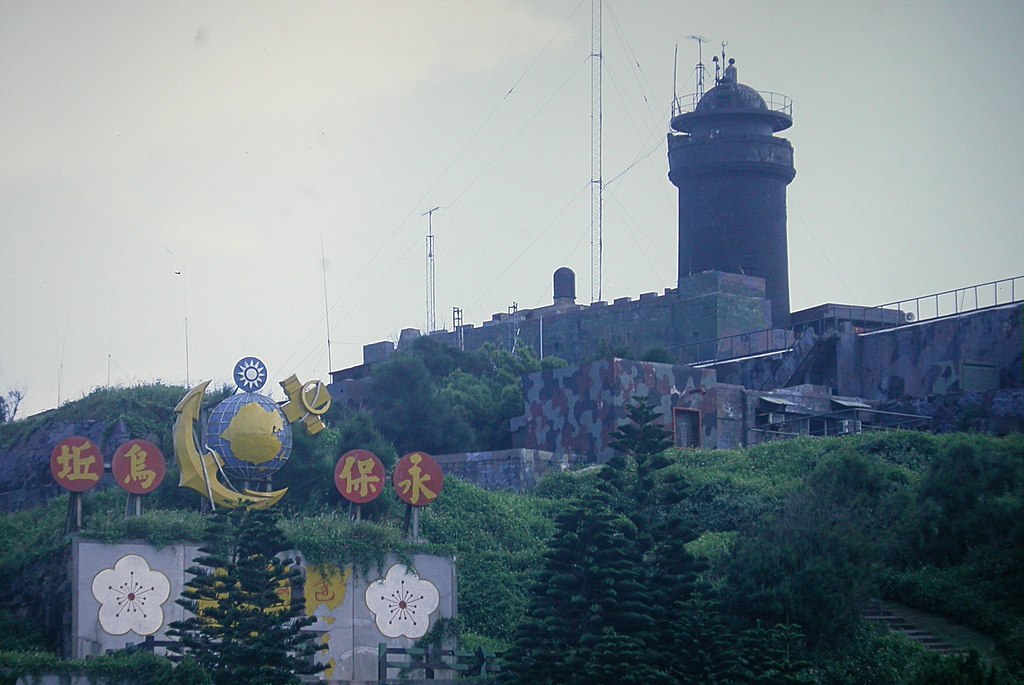 Jinmen, also Quemoy, is a county from the Republic of China (Taiwan) located in the Taiwan Strait between the island of Taiwan and mainland China. The main island of Jinmen County is Jinmen Island. Jinmen is located ten kilometers (6.2 mi) east of Xiamen, a city located on the southeast coast of China; the two areas are separated by a small bay. Jinmen is 187 kilometers (116 mi) west of the nearest part of the island of Taiwan.

Jinmen’s position in the Taiwan Strait made it a battlefront in the Cold War. In August 1958, Jinmen was heavily bombed by the Chinese Communists during the Second Taiwan Strait Crisis. Travel restrictions between Jinmen and the main island of Taiwan remained in place until 1994. A ferry service to Xiamen was established in January 2001.

Jinmen County consists of the islands of Jinmen (including Jinmen and Liyu) and the Wuqiu Islands (Oxiu), which are located more than 110 km (68 mi) to the northeast. Jinmen is one of two counties that were part of the now-defunct modernized Fujian Province, the other being Lienjiang (Matsu).

The People’s Republic of China claims that Jinmen is part of Fujian Province and considers Wuxu a separate territory (also claimed as part of Fujian). Taiwan claims the island of Dadeng (Tateng), governed by China, as part of Jinmen.