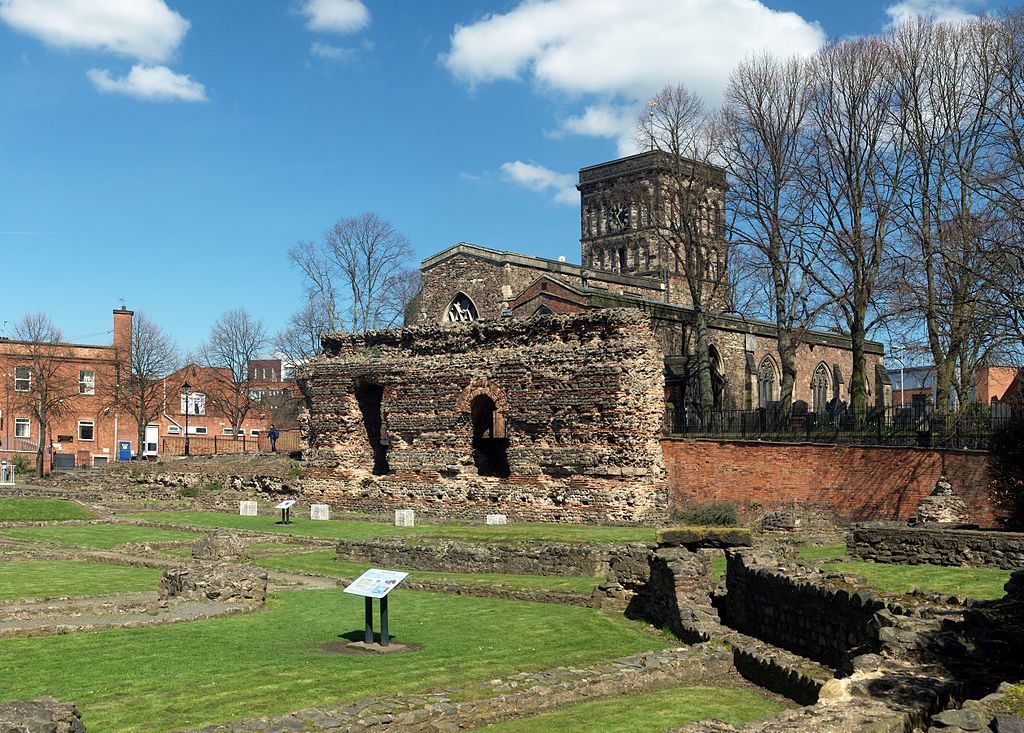 The city of Leicester, on the banks of the River Saar in central England, is the oldest city in the British Isles; it was founded during the Roman Empire. Even then, the city was a key strategic point and the most important trading center in England.

For its long history, the castle has survived the battles of the Scarlet and the White Rose, the intercontinental war of the reign of Charles I, and the storms of the royalists and republicans. Today the city is the cultural and administrative capital of the Læsrzher region.

Læsler – it is a non-typical English city, because it is the home of the Indians, Africans and Caribs. Surrounding the city are Islamic shrines, Jewish Hurahs, and Muslim churches that display a variety of architectural styles and times.

The Cathedral of St. Martin is also of great interest, with the central nave of the Cathedral housing the tomb of King Richard III. According to legend, the body of Richard, first buried in Leicester Church, was taken from the crypt by order of Henry VII and thrown into the River Seora.

The Leicester Guildhall Museum in the city of Rathaus has a lot to learn about the history of both the city and the region as a whole. The Abbey Park, the site of the 12th-century ruins of Leicester Abbey, will be of interest to lovers of archaeology. At the Jewry Wall Museum, visitors can view the archaeological structures left over from the bathing complex of the Roman thermae, The museums interior and the strength of the arms of the Roman soldiers, as well as examples of Roman mosaics, are all on display here for nearly a millennium ago.

Lester is also known for its beautiful parks and gardens. A walk through the universitys Botanical Gardens, which sprawl over 16 acres, would be wondrously enjoyable.

The birds-eye view of Leicester and its surroundings is offered by the observation deck at the Ibis Leicester City Hotel in the heart of the city.