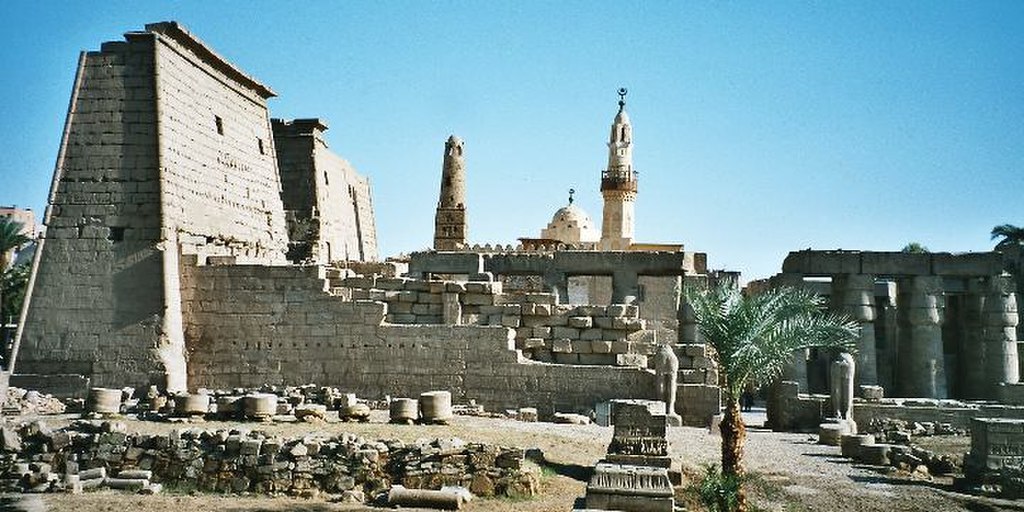 On the eastern side of the Nile lies the city of Luxor, 500 kilometers from the capital city of Kairos. In ancient times, it was the capital of ancient Egypt, Wassasset. It was called the city of Phoebe. The Arabs called it al-Uxur, which means palaces.

The city is known for its many ancient monuments. Their abundance and importance has made Luxor a popular tourist destination. The so-called "City of the Living, which occupies the area on the Niles right bank, includes residential buildings, hotels, hotels, and ancient monuments. Whereas on the other side is the City of the Dead. There is a necropolis including sepulchres in the rocks and burial churches.

Luxcor, with its array of unique archaeological monuments, attracts hikers. Spectacular guided tours on a hot air balloon give a birds-eye view of the ancient edifices. Special attention in the "City of the Living" is attracted by the Karnaknaks and Lóókxes temples, linked by an alliance of phoenixes. The grandiose structures are among the most significant ancient structures of world significance. The huge complex is represented by a number of buildings that were built during the reigns of many rulers over a period of more than one century. In the hall of the Cathedral of the Network I there are 134 columns, decorated with boulevards. Each one is 16 meters high. There is a sacred lake beside the church, with a stone sculpture of a scarab beetle on its shore.

There are 40 tombs on the territory of the necropolis of the Valley of the Kings, located in the City of the Dead. Here, during archaeological research, they found a burial vault of Tuttahamon. Among the ancient structures, the temple of Khatushpensut stands out for its unusual architectural features. Its appearance differs greatly from that of the other buildings. Apart from its historical monuments, the city is remarkable for the fruit island on the Nile River. You are invited to visit and view its beauties with a walking computer.