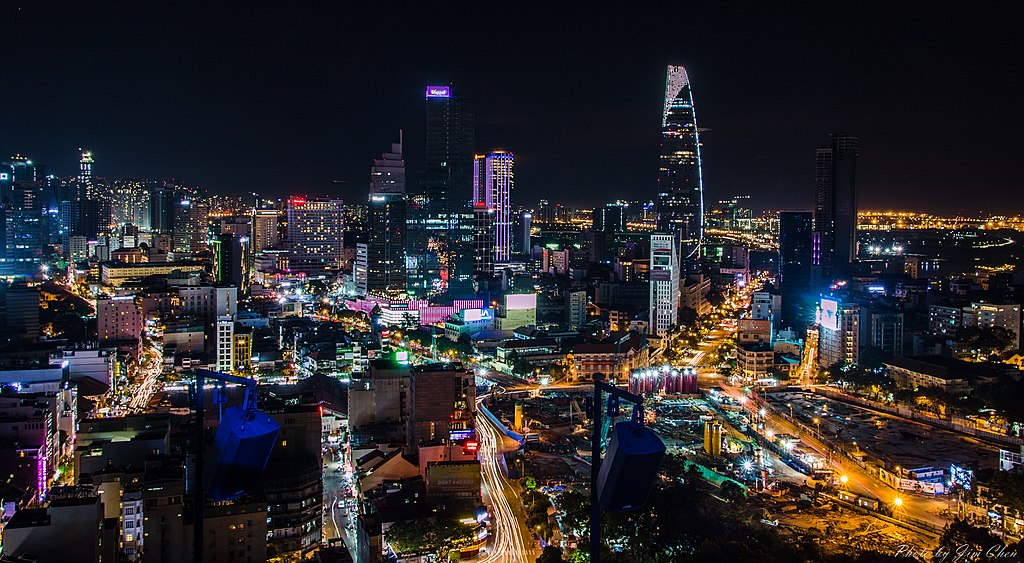 The city of Hashiming, a major port and metropolis in southern Vermont, lies on the banks of the Sayeghin River in the Mocokong Delta. It was called Saigon until 1976. Countless monuments and architectural structures testify to its rise and fall throughout the citys existence. At one time, it was a quiet, central town, but over time it has become a lively, bustling megalopolis with towering skyscrapers.

The present-day Hishimiye covers the area from the South China Sea to the border with Cambodia. The historical heritage of the past centuries is represented by a multitude of treasures. Among them are the Cathedral of the Mother of God of Saigne, pagodas and churches, the Church of the Nephrites, and foreign temples.

The Cathedral of Notre Dame in Paris Square was built in a short period from 1877 to 1880. Its architecture is of a classical style. The History Museum, founded in 1929, was originally named Blanchard de la Bose. After it was renovated in 1975, it was renamed the National Museum of Sájía. All of the exhibits in this museum are divided according to the periods of development, from the primitive period to the end of the late Nguyun kingdom (mid-20th century).

Aside the famous Continental " and Quot; Caravel " is the municipal theater, built in the late 19th century. In the 1940s, the 20th century, the theater was renovated. Its sidelines  host festivals of folk songs from the South, opera and ballet, performances by the Kai Lung Theatre.

A popular attraction is the Damu Dön Park, a large cultural and entertainment complex. There are many entertainment venues and superb restaurants. The park includes a bird garden, an athletic center, the Naì Tó Córdoba Garden, a puppet show, an aquarium, and a lake, the equivalent of Western Lake in the capital city of Vietnam.

In 1865, Hashiming opened the Botanical Gardens and Zoo, which now has 120 species of animals. Some of the trees in the garden are up to 100 years old. There are many varieties of carlar trees, about 20 varieties of orchids, more than 30 varieties of cacti, and other plants.