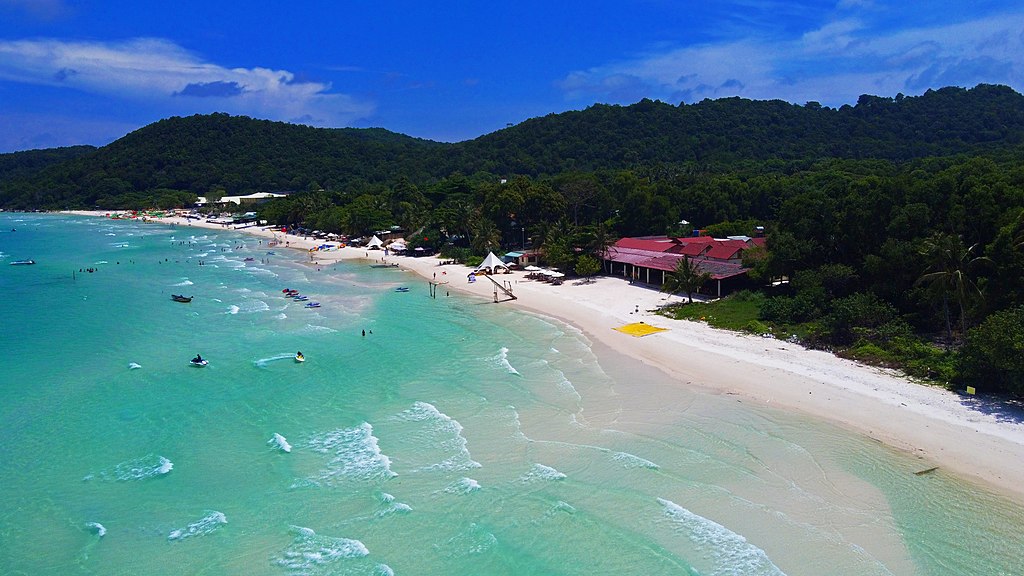 On both sides of the Nakakaga River lies the city of Fukukuoka, which is the center of a single institution. It is an industrial city and a large port divided by the river – the commercial district of Hakakata and the business district of Fukukuoka. It is operated by the Metropolitan.

However, in the 8th century, a port was established in the Bay of Hakakata, through which there was active trade with ancient China. The history of the foundation of the city dates back to the beginning of the 17th century. At that time, Prince Nağamas Córda built his castle near the port, and a small settlement was established in its vicinity. Over time, the village grew and became Fukukuoka.

The fascinating town of Fukukuoka is of great interest to tourists. Its historic legacy includes the fortified defensive walls on the western side of the Bay of Hakata, built after the first military invasion of Hakata.

The park "Higaigai Kōkōyin" is a memorial to Nichirenu, who was the founder of the Buddhas sacrament. Nearby are molten stones from Mongolian ships that were sunk in the Hakata Bay. In the vicinity of the city is the ancient Shrine of Khatiman, where a prayer for victory over the Mongol invaders is said to be kept. The text was compiled by the ruler of those difficult years, Joko Kamezama.

A short distance from the city are the remains of the Dajazefu buildings, administrative buildings that were erected in the 6th century to oversee trade relations between Kushu and Ancient China. The museum, which is located nearby, houses ancient sculptures of Buddhist deities. The Museum of Art in Fukukukuoka houses an iconic painting by famous artist Sauldair Daly, which was purchased for five million dollars.

Every year in the city of Fukukuoka, the famous Hakata Dokku, a celebration in which children of all ages gather to pray at the temple. Several thousand people participate in the festive procession through the streets of the city. The most popular traditional toys are toys made of clay called Cacata Ningyo; and the colorful silk fabric called Cacata Ori.