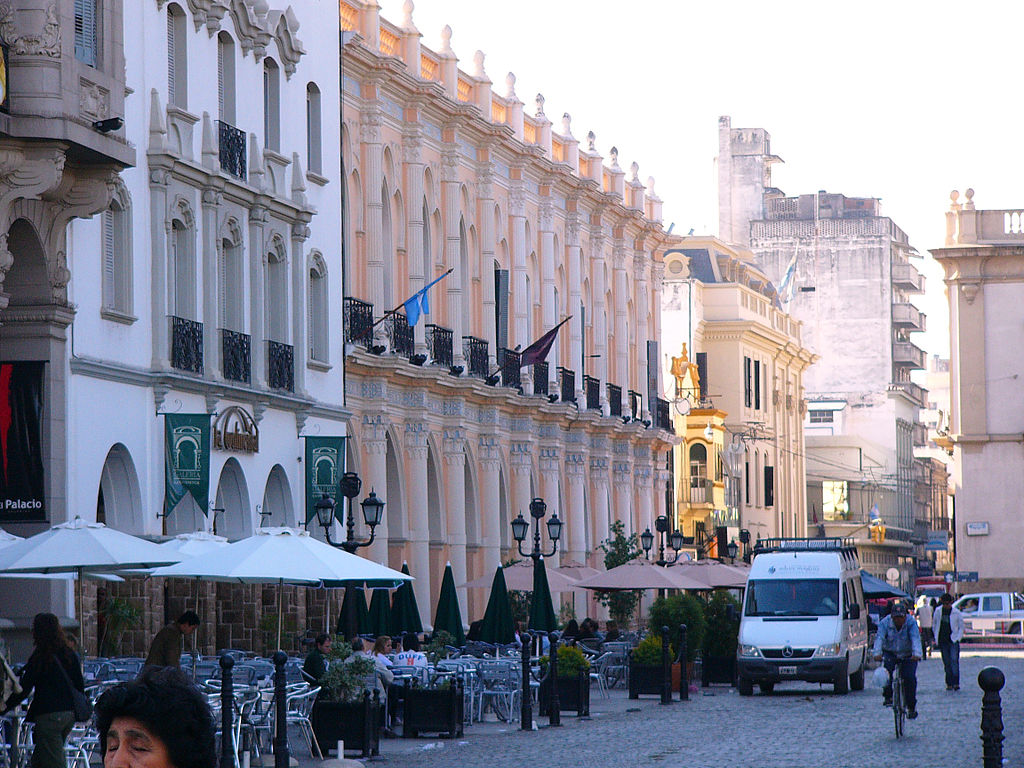 Salta occupies a part of the same province and has the status of its administrative center. Todays economy is flourishing because of the development of the food and oil processing industries. Founded by the Spanish colonists in 1582, Salta was first established as a fortification between Argentina and Peru. At that time it occupied a strategically important position, playing an important role in the struggle for the independence of the country. By the beginning of the 20th century, the city was in decline and for some time went through a bad period.

The next economic upturn in Salt was in the mid-19th century, aided and abetted by an influx of foreigners from Syria, Libya, Spain and Italy who had extensive experience in trade. They also played an important role in the development of industry. With its rich history, modern Salta is remarkable for its architectural structures, built under the auspices of the Spanish colonizers. Among the monuments of history, the Monastery of Saint Francis stands out. On its grounds is the miraculous statue of Saint Mary and the Virgin Mary, to which many believers hope to find a cure for their ailments.

Modern Salta has been able to preserve most of the structures of historic value on its territory. The central part of the city is still the focus of cultural structures, particularly churches and cathedrals. The Museum, housed in the citys tower, attracts visitors with its unique artifacts. From Salta, there are interesting excursion routes to the front of the Andes, which are remarkable for the size of the cannons through which the bridges are crossed. Tourists are introduced to the eco-tropical wildernesses at the Nature Park, which covers a large area.