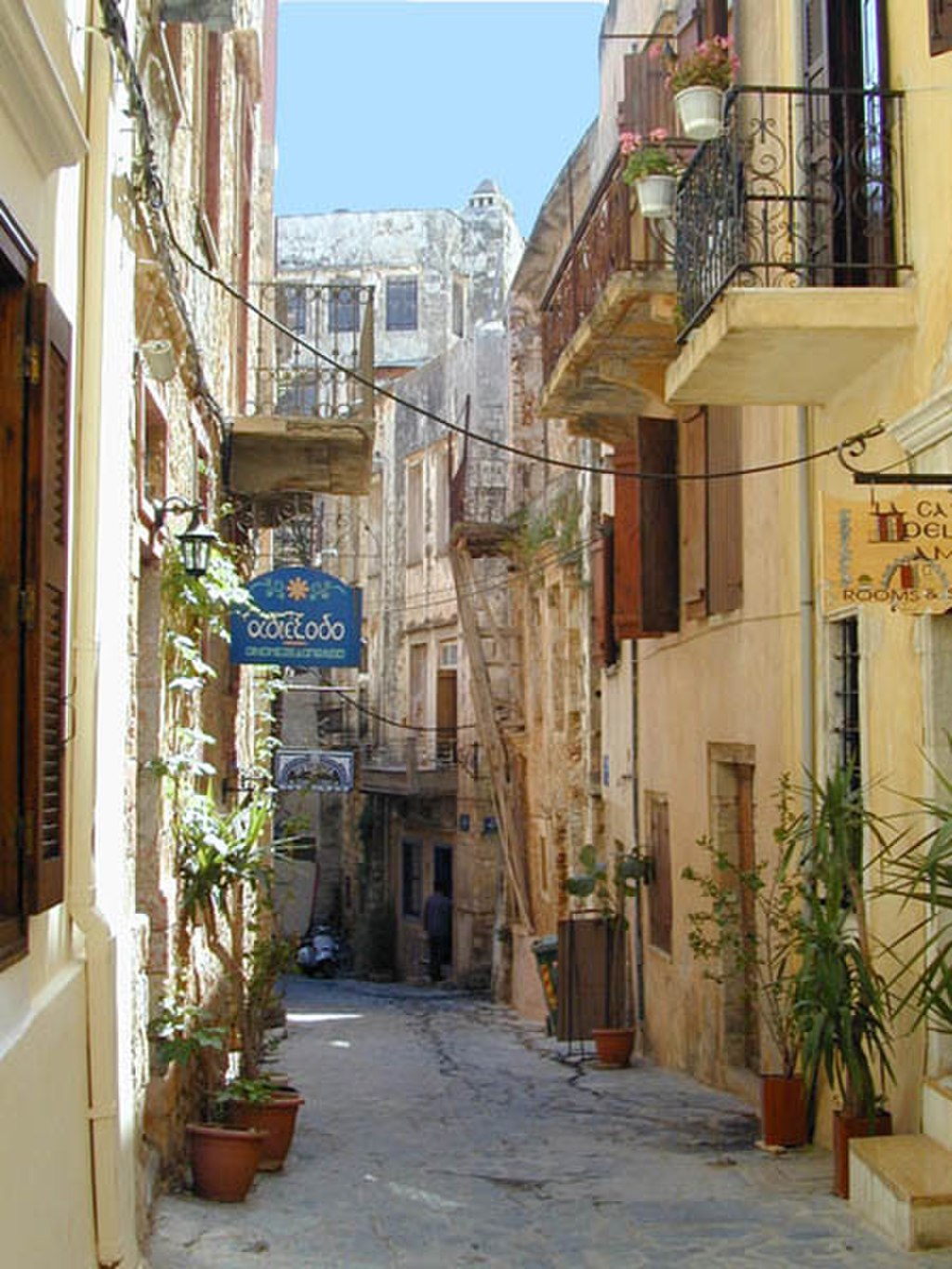 Hanja – a town on the shore of a single inlet of the Cretan Sea, the second largest settlement on the Cretan Sea. In ancient times, it was the site of Kydon – a rival of Knoños. According to beliefs, it was at Kydeon that they began to grow vines.

In the 13th century, the island was taken over by the Crusaders. From 1285, the Venetians settled here, consolidating and enlarging the city. In 1645-1829, the Turks owned the city. In 1898-1913, Khenya was even the capital of the autonomous state of Crete.

The imprint of different cultures can be felt in modern Khenya. What stands out is the Old Town, recognized as perhaps the most beautiful example of Venetian-Cretan art on the island. It is decorated by ancient palaces, administrative buildings, the harbor and the waterfront.

Hanja – a popular tourist center. In addition to an abundance of museums, the city has remains of the French Franciscan fortifications, monuments, monasteries of St. Mary and Giovernetto. In the district is the Samamálikka Gorge (in the area of the National Park of Lefka-Orka), the largest in Europe, which is highly regarded by alpinists and mountain tourists.