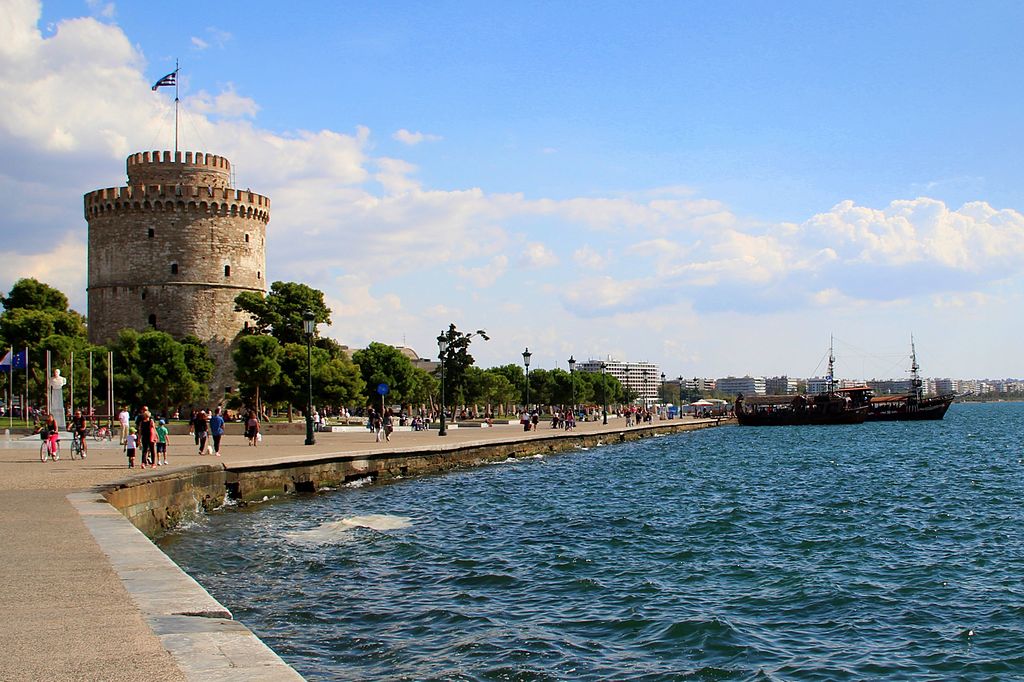 In Central Macedonia, Germany, the city of Salaunica, which is supposedly founded by Cassander, the king of Macedonia, is located. The new city was named in honor of his consort, the Fessalonica. The ancient city is now a major seaport. It is home to an airport and one of the major universities in the Balkans.

The city of Salahoniki was founded in 315 A.D. It was at the crossroads of the routes from Athens to Periphery and from Constantinople to Rome at the time of the rise of Louisiana. Over time, the Romans, Southern Slavs, and Gypsies have moved there as permanent residents. It was the birthplace of the great martyr Demetrius of Solomon and the saints Cyril and Methodius.

In the time of the conquest of the Ottoman Empire, the Salmoniki region and its ethnic composition changed drastically. By the end of the 19th century, more than half of the townspeople were Hispanic Jews, while only one-fifth of the Grecians remained. Almost all of Greta knowledge has taken to Islam. The Ottoman Turks, who did not tolerate the Turkic rule, fled into the mountains. The result of the Greta revolt in 1821 for liberation from the Ottoman yoke was the execution of 3,000 Gretaians. It wasnt until 1913 that the city gained full independence from the Turks.

Today, Saloniki is a commercial and industrial center that is home to a variety of industries, including metal processing, metallurgy, petrochemicals and machinery. There is a development of food, tobacco and branding industries. The sea port plays an important role for the city, as it also handles cargo from other countries. The Basilica of St. Demetrius was built from 313 to 323. After a fire the building was reconstructed in 629-634. It contains the remains of St. Demetrius of Solhonnen – the citys patron saint. The oldest structures are considered to be the Church of St. George and the Triumphal Arch of the mighty Emperor Galerius. Until now, the Church of the Holy Sephadria, built in 690-730 in the Iconoclastic times, has survived. The Church of the Holy Apostles, built in 1312-1315, is a monument to the Paulist era.