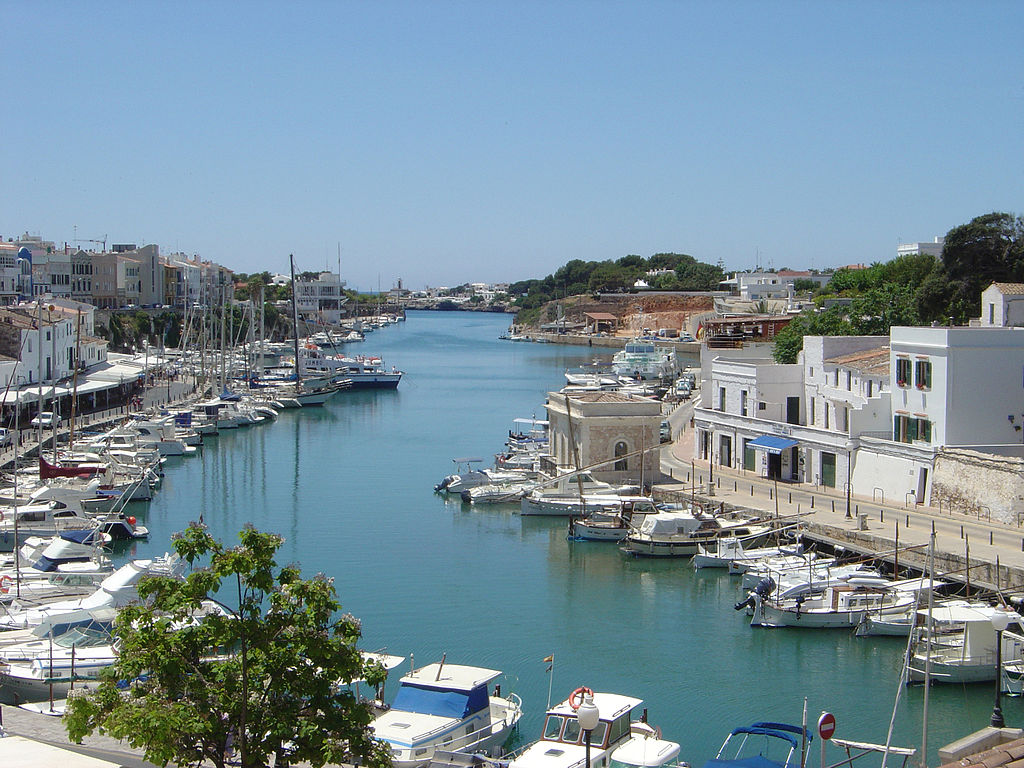 Ciudadela de Menorca, as the name suggests, is the city of the Spanish island of Menorca, part of the autonomy of the Balearic Islands. And it is the largest: according to a 2018 estimate, it is home to 29,223 people and has an area of 186.34 square kilometers. Until 1714, when the English invasion occurred, Ciudadela de Menorca was the capital of the island, but since then that status has been held by Mahón. But the town in question continues to be a religious center: since the fourth century it has been the seat of the bishop. This place, the western part of the island, began to be built up long before Christ. Thus, its main attraction is the funerary structure of the Naveta des Tudones which dates back to at least the eighth century B.C.

Ciudadela de Menorca saw the blossoming of many cultures. Thus, shortly after the spread of Christianity on the island of Menorca, it was conquered by the Moors. The Reconquista took place under Alfonso III in the 13th century and the cathedral of Santa Maria soon appeared. After that, Ciudadela de Menorca became an important commercial port. It was not immediately abandoned by the Muslims and in 1558, on July 9th, the Turkish army of 15 thousand troops and 140 ships laid siege to Ciudadela de Menorca. A few hundred men bravely defended the city, but it succumbed after eight days. All survivors, 3,099 men, were taken prisoner and sent to Istanbul as slaves. Now July 9 is a day of remembrance in Ciudadela de Menorca. The city fell into disrepair as a result of that invasion, but in the seventeenth century it was rebuilt in harmony with the tastes of the Renaissance. The modern development of Ciudadela de Menorca does not overshadow the historic one and is also in harmony with the many beaches and coves.