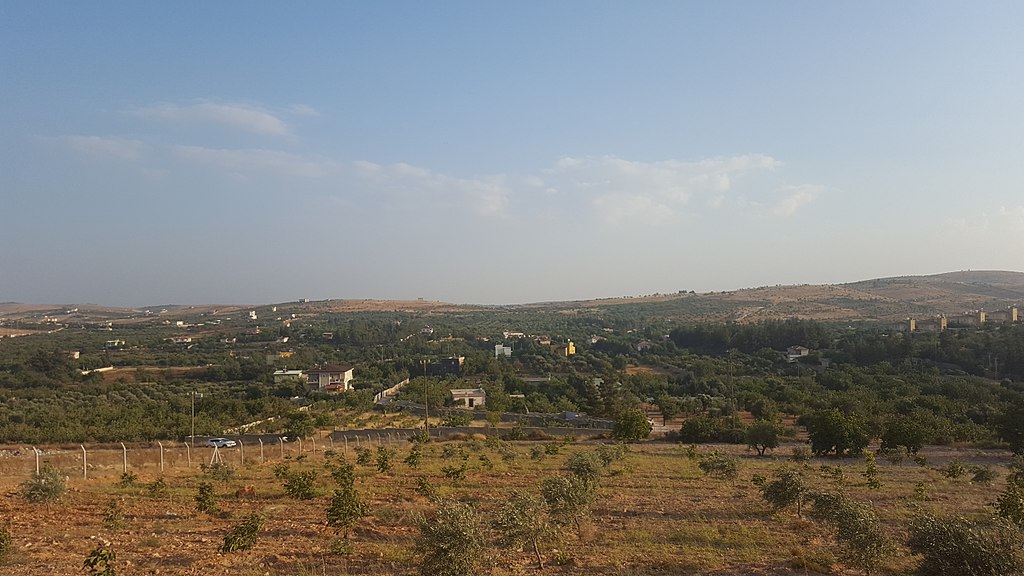 Located near the southern slope of the Taurus Mountains is the Turkish city of Gaziantep, the capital of Yil (province) with the same name. It is 40 kilometers from the Euphrates River, the largest river in Western Asia. The city is in a continental climate, which explains the harsh season, cool winters with wet snow and frequent frosts. In the 18th century, the settlement was surrounded by numerous villages inhabited by people of Armenian nationality only. Over time, the population of Kurds, who by the beginning of the 20th century outnumbered the local population by more than twice, was moved to the city. The main occupations of the Armenians at that time were commerce and recreation.

In the late 19th century, there were Armenian schools and schools in Antwerp. There were open churches. The citys publishing house published a magazine. During the National Wars, the Armenian inhabitants were permanently deported to Deir ez-Zor in 1915. At that time the French troops were here, and the French occupied the region of Georgia. The Armenians who returned to Anteep continued to be in a difficult situation. The Turkic nationalists carried out attacks and massacres. For about a year, from the middle of winter 1920 to February 1921, the Armenian population lived under harsh conditions and had to defend themselves.

With the withdrawal of the French occupation forces from the territory of Colombia, the soldiers had fled their homelands in order to escape the rule of law. Many of them settled in Syria, the United States, Lebanon and the Soviet Union (Armenian Republic). The present day date is February 8, 1921. For the courage of the townspeople in the struggle against the French opponents, the towns name was added as Gazi&quot, which means The Brave in Turkic.

The city has a number of museums, including ethnographic and archaeological museums. The history of the city is represented by old buildings, among which is the church of Kürthütülus (formerly an Armenian cathedral), built in 1892. There is an exhibition hall in the former Catholic Church of Cendery. Not far from it is the Memorial to the Martyrs, which was erected in memory of the dead Turks who defended the city against the French Army from 1920 to 1921.