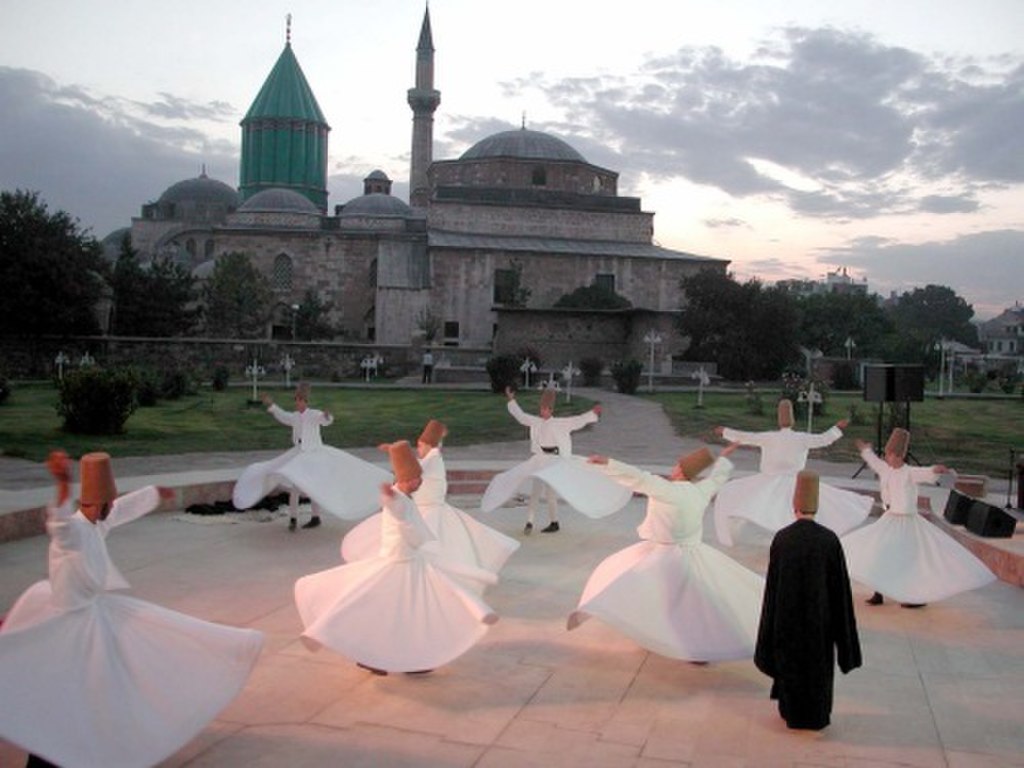 In the center of Anatolia is the Turkish city of Konia, the capital of the province with the same name. There is an ancient legend about the ancient village. As legend has it, Konia is the first city to be established after the Great Flood. Its probably true. After all, the Mount Ararat to which Noyevs coveted site is not far from where it is.

It is traditionally said that the city is believed to be the birthplace of St. Peter Friday, the holy martyr of Christ in the 3rd century of our era. Believers turn to her for help in getting rid of grave illnesses. During Roman rule, during the reign of Emperor Claudius, the city was known as the Claudiconium. In 372 the city was the capital of one of Romes provinces. In 50 A.D., St. Paul taught in its streets.

In the time of the invasions of the Seljuk territories of Asia Minor, Konia became the capital of the Roman Empire, which included the lands of what are now Turkey, Iran and Iraq. At that time the city was the spiritual center where Omar Khayyam, the philosopher, poet, mathematician, and astrologer, and Jalaladdin, the famous Sufi poet, lived and worked. The first devils came out of these places.

In 1896, the first railroad from Stamboul was built through the city. In the late 20th century, the city actively developed its tourism industry. Konyas industry consists of carpet, textile and leather goods.

The city area includes three vast regions – Seljukulu, Marema and Karagai – and is surrounded by the hilly hills. The southern plains of the city are covered with corn and wheat fields, and to the north of Konya lies the Anatolian steppe. Here is the grave of the founder of the Dervish Order and the great mystic Mevlevlevi. The museums rooms contain handwritten texts by Corran, works of art from the Seljuk period, and several musical instruments.