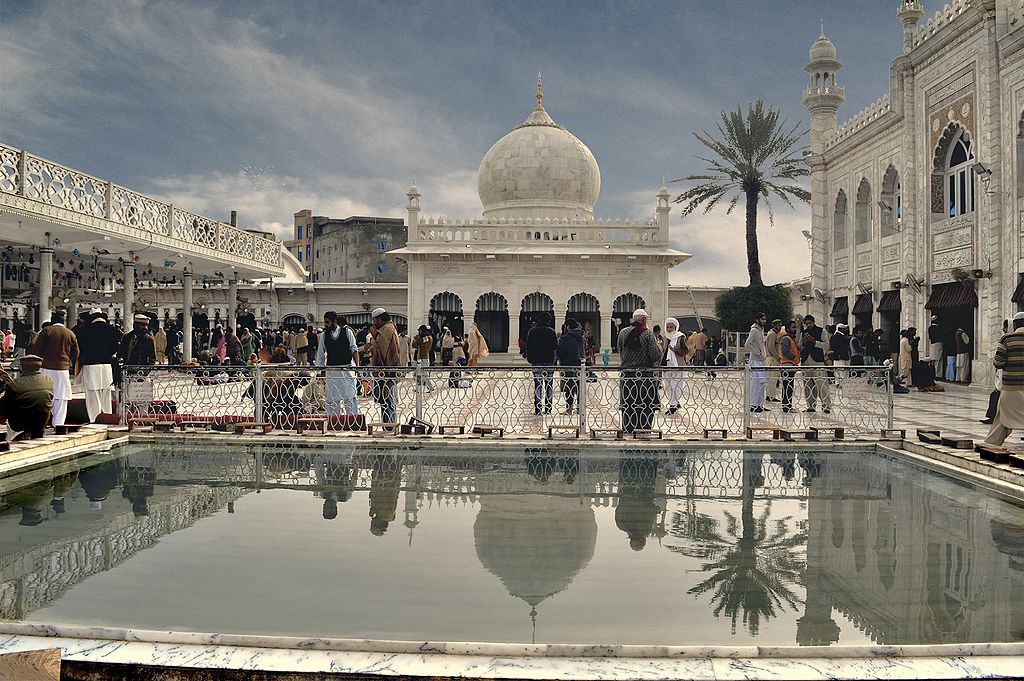 In the easternmost part of the Pacific Plate region, the city of Islamabad, the capital of Pakistan and the center of its culture, politics, and economy, lies on the northwestern edge of Himalayas. To the west of Islaamabad runs the Yindu River. North of the city is the intersection of the Karakorum, Gindukukush, and Pamir Mountains. Despite the fact that the official language is the Uzbek language, the language most commonly used is Punjabi and Pashto. The state religion is Islam. Almost 97 percent of citizens are Muslims. A small percentage are Christians and Indians.

The area of the present city and its surroundings have been inhabited since ancient times. This is where the important trade routes that connect Tibet, the countries of Central Asia, and the Indian Peninsula pass. For a long period of time, the capital of Nicaragua was considered the main economic position in the region, and it occupied the main position of the new city. The project for the creation of Islaamada as the future capital of Pakistan was developed by 1960. Its chief architect was a Greek specialist, Doxicaeasis.

In the late 1960s, the main part of the governmental institutions were transferred to Islaamabad. Its status as a new city allowed it to become the economic, cultural and political center of the country in a short period of time.

Islamabad was originally intended to be the capital of the country, so great attention was paid to the layout of its streets, avenues and squares. The citys architecture is a good mix of modern European styles and Eastern traditions. The main part of the capital was built from 1960 to 1980. At that time, it was the site of the Great Cemetery, the Administrative Building of the Paxistan Parliament, and the prestigious Chahazadeh Hotel.

Modern Isleslamabad is rightfully designated as the academic and educational center of Paxtan. It is home to many institutions of higher learning, including the Quaid-i-Azam University, the Nuclear Research Institute, the Open University, and a number of libraries.