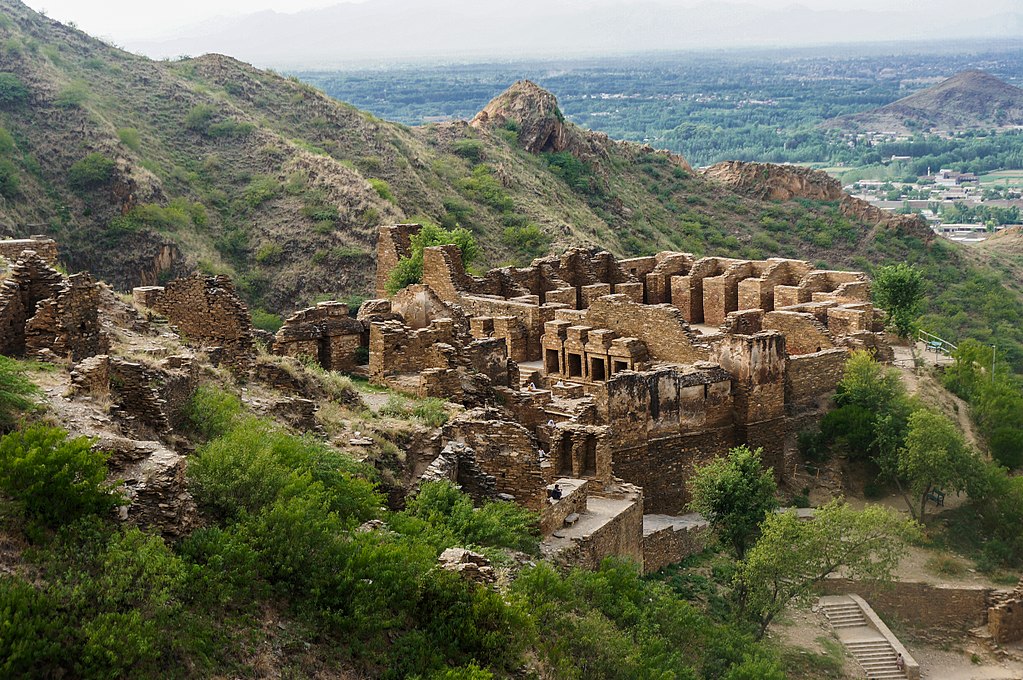 Pakistan is home to the city of Peshawar, the capital of the Khayaber Pakhtunkhwa province. Its territory is the heart of the Pashtun nation, and its people make up the majority of the citys inhabitants. Among the rest, there are Kazakhs, Uzbeks, Tajiks, and Gypsies. Todays Pashtuns occupy an area on the Iranian Mountains through which the Great Silk Road once passed.

Putuns inhabited the area of the modern city in the early centuries of our era. At that time, they moved to the present place from the area of the Sulman Mountains. As time went on, it became a center of Pashtun culture and traditions. The founding fathers of the city are believed to be Kouchens. For all its existence, it has been a trading center where Asian cultures intersected. In 988, the citys territory was invaded by the Turks. In the first quarter of the 16th century, Peshawar became part of the Pashtuns dominions.

In 1530, Babar, the founder of the Great Mogul dynasty, founded the fortress on the territory of Peshawar. His successor, Ackbar, contributed greatly to the development of the city. Under him, the territories of bazaars and fortifications were enlarged. In 1747, Peshawar became part of the Afghgano-Peshoutunian Empire, ruled by Ahmad Shahm Dürrani. In 1834, the Kikhs came here. During their rule, part of the city was destroyed. From 1849 to 1947, power over the city was in the hands of the British.

The city inherited historic monuments from bygone eras, the most significant of which is the fortress, built by decree of the 16th century colonel Baabur. In the old part of Peshawar is the largest bazaar in South Asia, with an abundance of goods and a great number of vendors. Among the great variety of goods on offer are magnificent jewels, local craftsmens items, clothing and clothing.