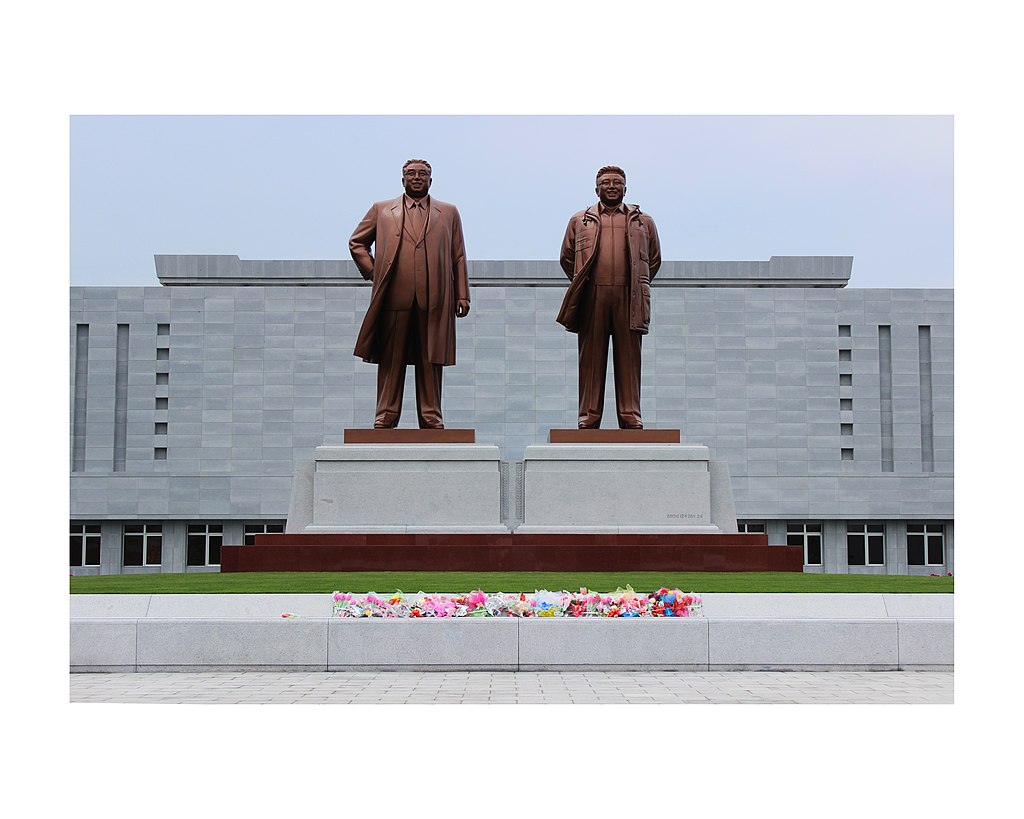 Vonzánsan – the center of the northernmost province of Congo (the southern part of the province belongs to South Korea), an important port on the eastern coast of the East Coast of the Gulf of Korea. The city is home to a military base. The geographic location of the port of Wonsan is advantageous in that it never freezes. Wonsan is characterized by a humid climate with cool, dry winters and warm, rainy summers. From the west, the tops of the Puketubon Ridge rise above the city.

The city appeared on the map in 1880 as a port. In Russian sources it was often called Lazarevs port. In the colonial period (1910-45), when Korea was occupied by the Japanese, the city was called Gyeongsang. After World War II, the territory of Kannon was divided, and from 1953 it became the administrative center of the KPRC.

The city operates a park, and a popular place is the «Park of a Thousand Seas». There are excursions to the agricultural university and places visited by the countrys leader, Kim Jong Il.