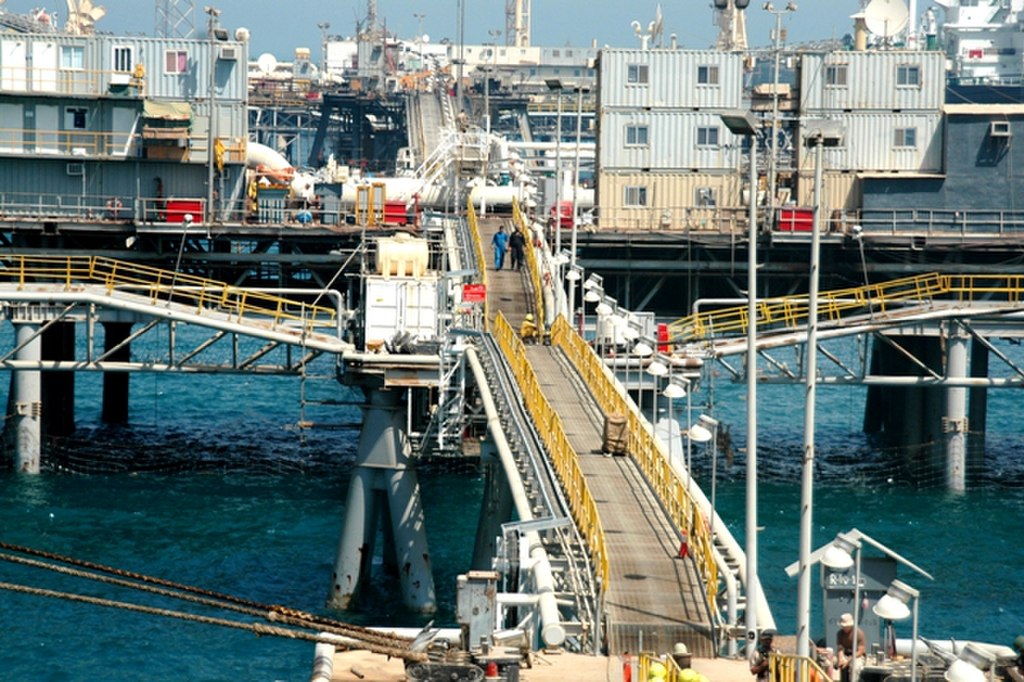 Basrah – the center of the one and only Mahurah in Iraq, the second largest city and the main port of the country. It is located on the right bank of the South Arabian River. Northwest of Basra is Lake El-Hammar. The Arabic word for the city is Bassora, which means white stone. It is from this material, extracted in the hot sands of the old country, that the ancient Basra was created. The climate here is dry and desolate, but the proximity of a mighty river makes Basra a good place to live and farm.

Basrah was founded by Halim Omar in 638 as a strategic point in the Arab invaded Mesopotamia. By the 9th century, Basra was a prosperous city, one of the largest cities of the great Arab Caliphate, a center of art, trade and crafts. In the 13th century it was destroyed by the Mongols, and in 1538 it was taken over by the Turks. When the Jerry Sade River receded, Basra fell, and the town had to be moved to a new site. New Basra is 15 kilometers southwest of the old city. In 1638, the Turks took over Basra again, but from the beginning of the 19th century the city was constantly changing its leadership. The Persians, the Arabs, and the Turks were settled in Basra several times. After the First World War, the city was under the British protectorate until it became part of the independent Republic of Iraq in 1932. As an important port, Basrah has suffered greatly in the conflicts of recent decades: the war with Iran (1980-87) and the Iraq War (2003-11).

Basrahs life revolves around more than just the port. The city is home to major oil production and refineries, chemical plants, a shipyard, and a university. In spite of the abundance of industrial facilities, Basra is growing greener. A system of canals crisscrossing many quarters, as well as gardens, parks, and vineyards have made Basra famous as a Southern Venice, or Venice of the East.

The citys architectural monuments include the 19th-century structures of the original Arabian tradition. The bustling eastern bazaars, narrow old quarters and ruins of the old Basra.