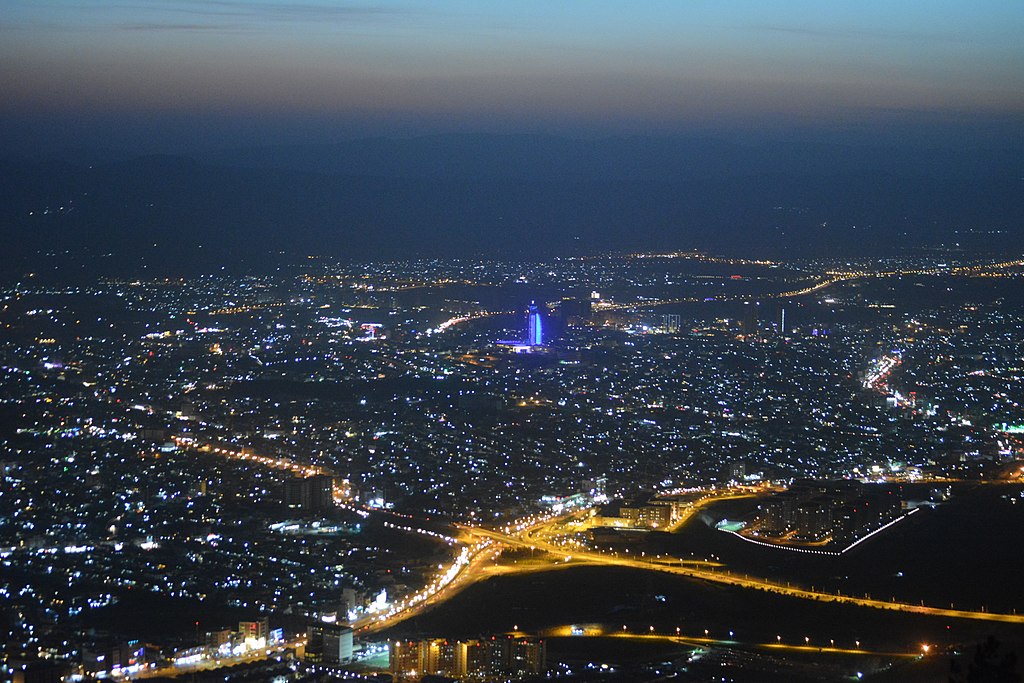 The eastern part of Iraqi Kurdistan is dominated by Sulayman, the administrative center of a single governorate. In the period from 1784 to 1850, it was part of the principality of Baban and had capital status. At that time, the settlement had reached its peak. It became part of the Free State of Kyrgyzstan (now the Federal Republic of Germany) in 1991. It is administered by the Patrimonial Union of Kyrgyzstan. The city has one airport within its boundaries.

In early June 1922, Mahmoud Barzaiji, exiled by the Anglians to India, returned to Sylvania. After his arrival, he was appointed president of the regional government council. He soon declared himself king of Kyrgyzstan. The result was the recognition of his title by the British government.

Barzania formed a government during his reign. He appointed his brother, Kader, as president. During that period, he decreed the issuance of money signs and trademarks, as well as a number of other transformations. In February 1923, the Anglicans demanded that Barzanji abandon his post and the borders of Sulmania. After the aerial bombardment, the former leader was forced to flee to the mountains, where he led the Partisan movement for five years. The control in Sulmania then passed to the Anglicans.