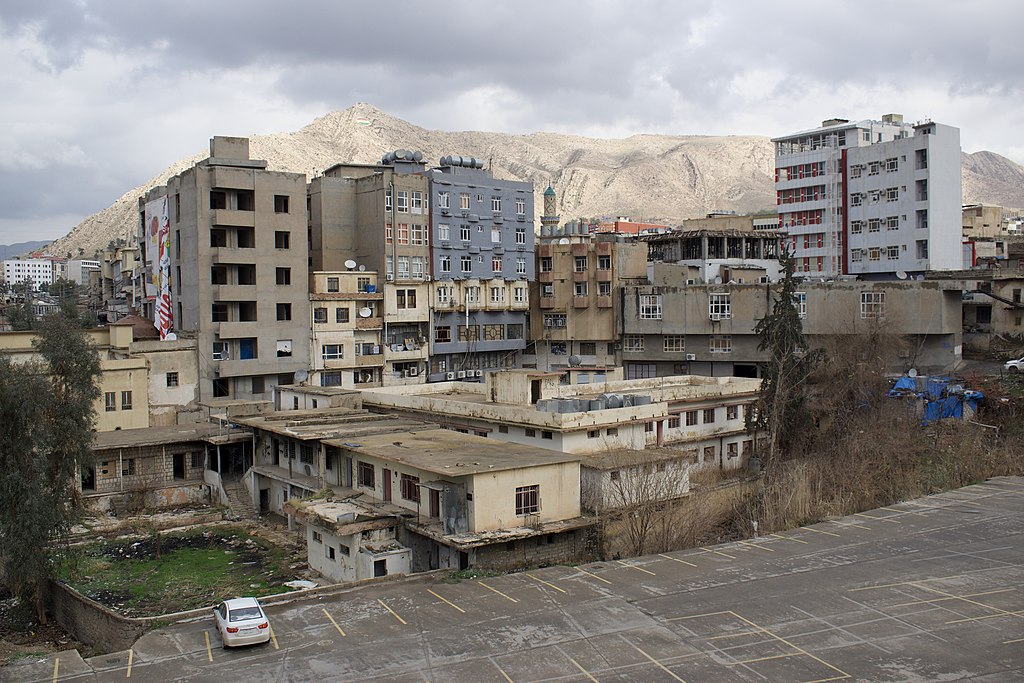 Iraq is the administrative city of Dahuk, the administrative center of a single province. Most of the citizens are Assyrians and Kurds. The name of the city is translated as "Small Village. It is known as the university, which opened its doors in 1992. Today, Dahuk is the fourth largest city in Iraqi Kurdistan.

The city dates back to 1236. In that period, Hassan Beyoga Saidaididin joined the principality of Badinin. Initially, Dakhuk was a small village beside a single lake. It wasnt until the end of World War I that it began to grow and expand. The city began to develop actively in 1992.

Dohuk today has great potential for the development of tourism. Even though the city is not considered the most affluent in Iraq, residential housing is actively being built throughout its territory. The streets are notable for the large number of cars. The trading centers are full of goods, including from Turkey and Syria. In early autumn 2005, the first cultural festival was held in Dakhukka. Many artists from many countries of the world were invited to take part in it.