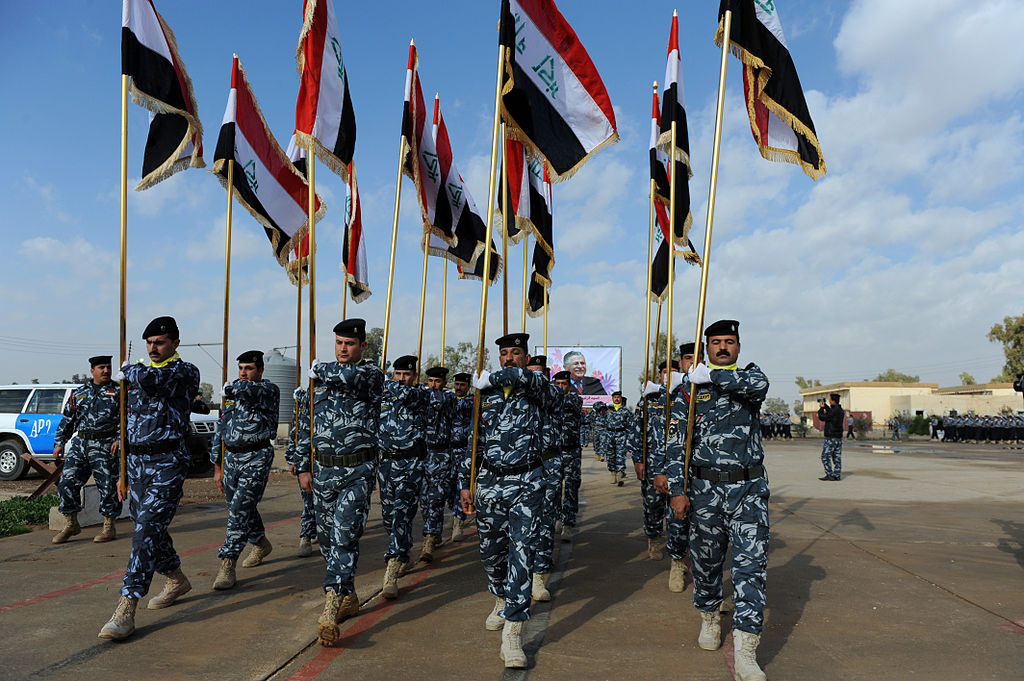 The northern part of Iraq is 250 kilometers from the capital city of Baghdad. It is part of the same province. The area that occupies the present city and its surroundings lies between the mountains of the Horn of Africa, the River Dab and the River Tigers, the Hamryn Mountains and the Syrrhin River.

In the land where the city now stands, five thousand years ago the capital of the Assyrian Empire, Arraipha, was founded. The territory of the village had a strategic importance because of its geographic location. For this reason, three powerful empires – Media, Assyria, and Babylon – fought over Krkukuk. States have owned it at different times.

The city is the center of the oil industry in the northern part of the country. The black gold deposit was discovered in 1927, but development began in 1934. On the territory of the present day Kirkukka was the mythical city of Erekha. In the period of Charlemagne and Sassanids, the locality was called Harmakan, which is translated as “Warm Land. There are several historic structures that have survived until now. Among them is the mighty Citadel, dated 1863. Of note are the archaeological sites of Georges-Théâtre and Kâlt-Djarmo, where research is underway.