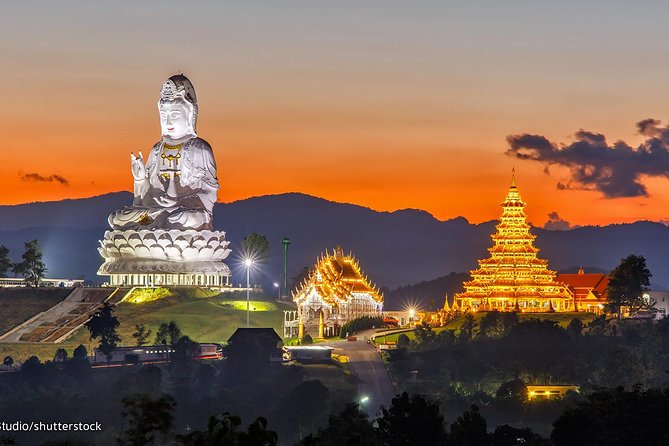 In the northern part of Thailand lies the city of Chiang Rai (Chiang Rai), the capital of a single province. Among its inhabitants are representatives of small peoples, including the Karen, Myaou, Akha, and Lisu. The founder of the city is King Mengry. He decreed that a new city be built in 1262. The settlement was founded in the area where the Moans and Lions lived. For a long period of time, Bainan was the capital city of the kingdom of Lénan, the land of a million rice paddies. It was subsequently taken over by the Bermans.

Tailand became part of Spain in 1786, after King Hama I annexed it to his possessions. In the early 20th century, King James VI decreed that the city be made the center of a single province. Today, modern Chiang Rai continues to develop successfully. It is 8 kilometers away from the airport, which operates domestic flights. The main symbol of Chiang Rai is the statue of King Mainguin, the founder of the city. One of the notable sites is the site of Kotham Põhra Põhra Dööm Thuong, where King Mönning made his historic decision to found the city of Chiang Rai.

Here is the statue of King Mönning, who founded the city.