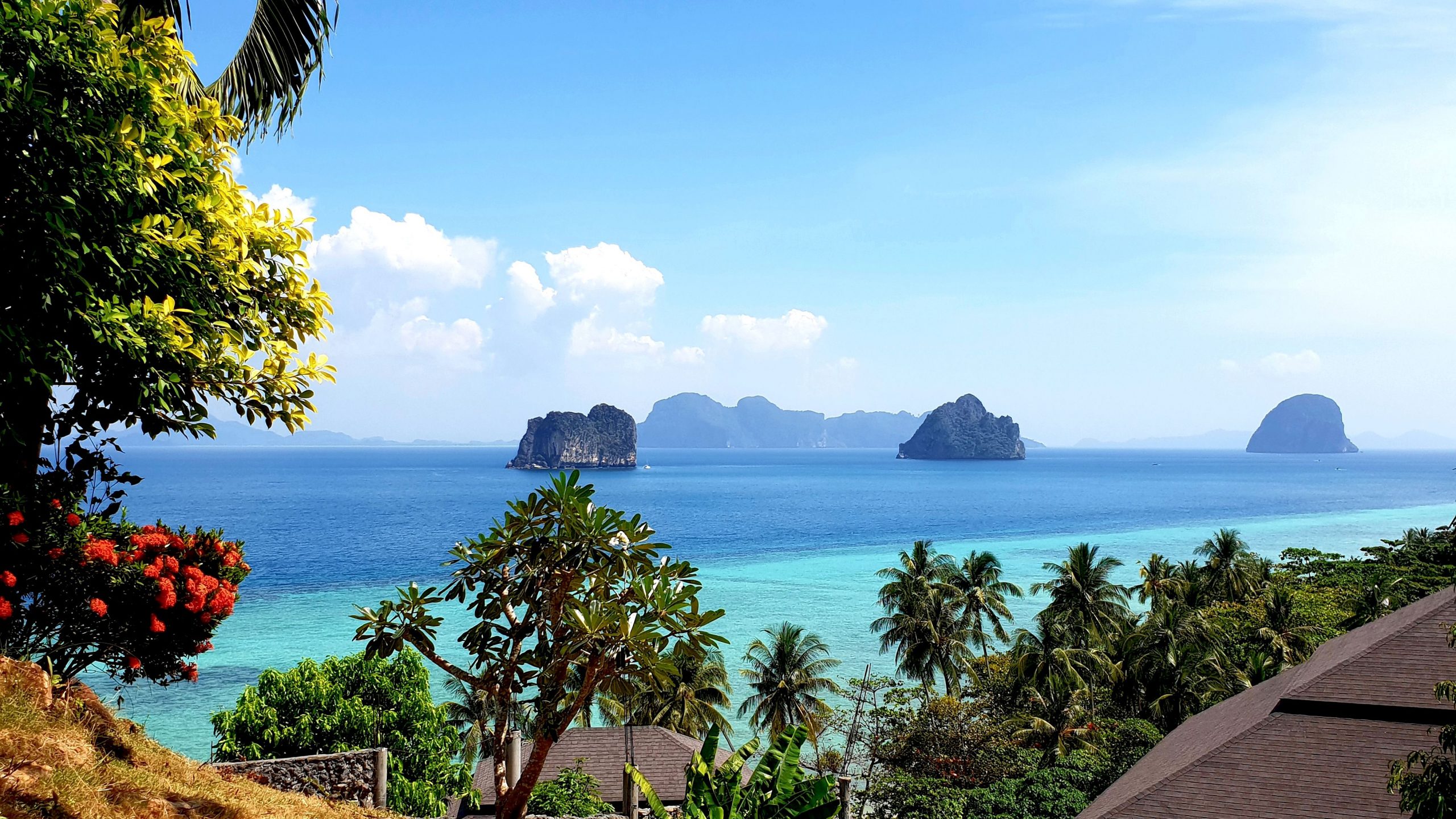 Koh Lanta, one of the main tourist centers of Krabi province, is known for its many beaches and its leisurely, somewhat lazy lifestyle.

There are two islands in total, Lanta Yai and Lanta Noi, but only one of the islands, Lanta Yai, is popular with tourists, and its name is usually shortened to the one-word “Lanta”.

The main attraction of the island are several long, more than three kilometers, the beaches, which the local authorities maintain in perfect condition. The laws governing the tourist business on Lanta are strict. Near the beaches it is forbidden to build multi-storey buildings, and on the beaches themselves it is forbidden to park boats, boats and jet skis, the latter are generally prohibited for use on the island of Lanta. As a consequence, nothing on the beaches of Lanta Island disturbs the peace of holidaymakers, and Lanta Island is rightly considered one of the quietest and most relaxing places in Krabi province.