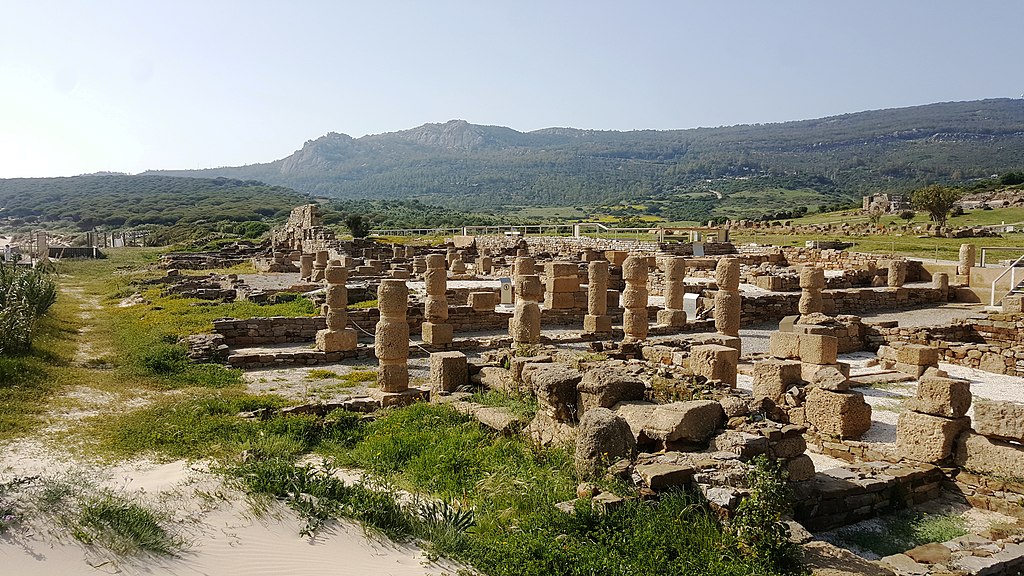 In the south of Spain, in the province of Cadiz, lies the city of Tarifa. It is part of the autonomous community of Andalusia. It is 101 kilometers from the administrative and cultural center of the province. Just across from the city lies the island of Tarif. On its territory was the first place where a duty was imposed on merchants transporting their cargo to the port. It is the name of the island that gave it its name.

The present city was the site of the colony of Helius Tranductus in ancient times. In 710 the present territory was invaded by the Arabs. At that time, the city was renamed after Mosulman Tárián ibn Malálúca, who was the first to enter the Spanish lands. During the 15th-17th centuries the village was owned by the Marquesas of Henriques.

The fortress of Gusman, built under Arab rule, has remained in Tariq up to the present day. The medieval gate is gone. In the place of the old churches, the churches of St. Matthew and the Virgin Mary have risen. The site of the city is home to the ruins of the ancient Roman village of Baelo Clavadia. Every year, an African film festival is held in Tarifa.