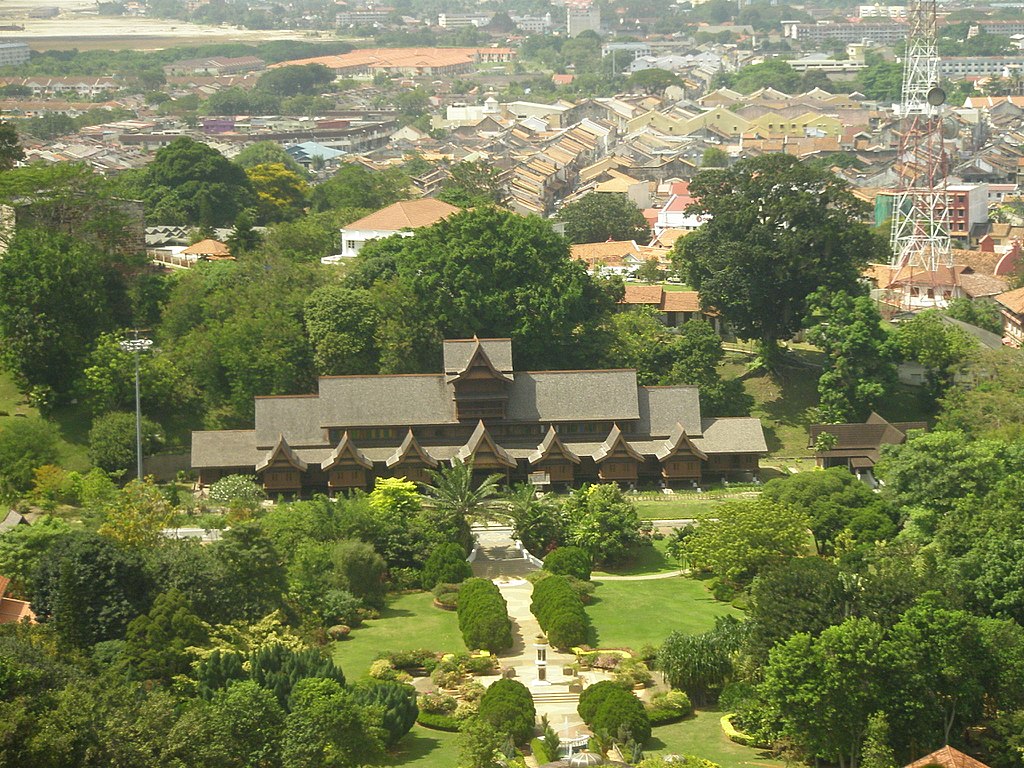 In the south of the Malay Peninsula in Malacca, Malaysia, the capital center of a single state. Most of the citizens are Chinese. There are also Chinese colonists living in the city. The territory of the settlement occupies the border of the Malacca Strait. Nearby is the mouth of an inland river.

The town began its history with a small fishing tree. Back in the 15th century, the ruler of Parameshwar was forced to abandon the lands of modern Sinigapore and settle in a crumbling village on the edge of the strait. This area was of great strategic importance at that time. In anticipation of the change of direction of the moussons, it was the place where the ships were stationed. They filled the water and food supplies in the village. After the arrival of the Huyang Hui Armada, they established a base for Chinese ships in Malacca.

The contemporary city is remarkable for its many historic monuments, including the Ratsusha, a monument of the Ming dynasty, The ruins of St. Pauls Church, built in 1521, the Portugal Fortress, which was decreed by Albertique.