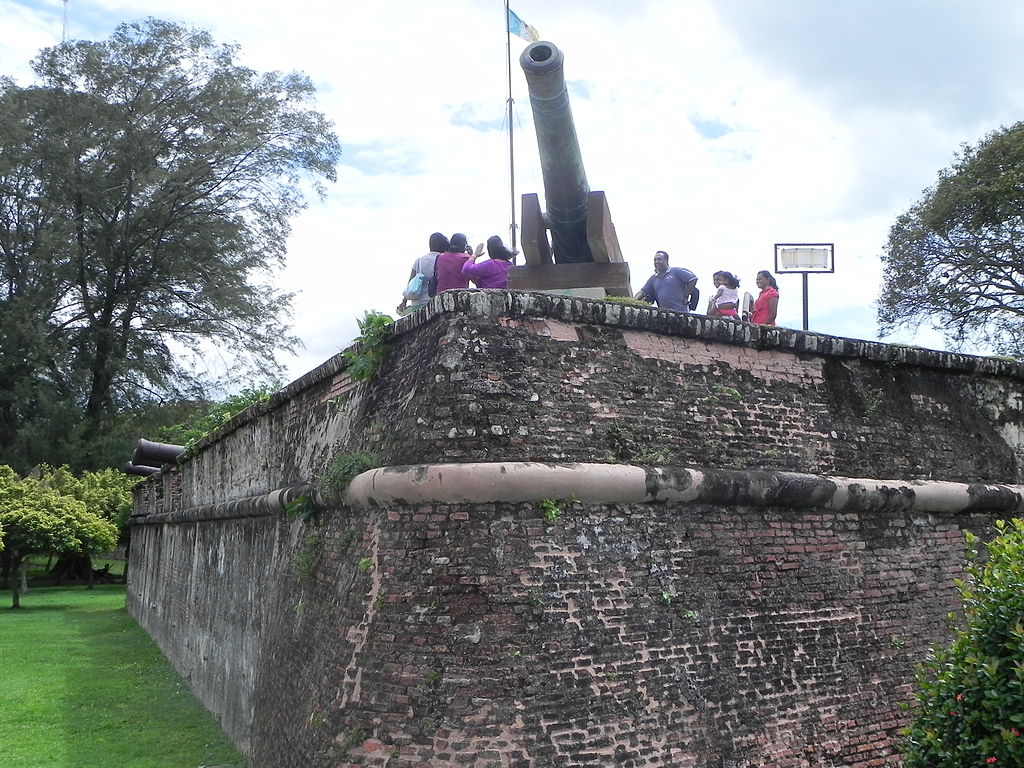 Pingang is an island and state in Malaysia. The region also includes the coastal region of Seaburyang Perea, located on the Malacca Peninsula. There is a bridge between both parts of the state. Its administrative center is in the city of Georgetown. It is popularly called the Pearl of the East.

Pinjiang is on the northwest coast of the Malacca Peninsula on the Andaman Sea. The area of Malacca is represented by a ridge. The area is characterized by a lush vegetation. Until now, the northern part of the island has been a treeline. The highest point of Pining is at a single elevation. The entire continental area is in a tropical climate. The British captain and trader for the East Indian Company bought Sultan Qedahs eastern territory in 1786. At that time, present-day Pingang was completely covered by the Jungle. To attract the first settlers, they were promised to give each of them as much land as each of them could afford to take. Thus by the 18th century there were more than 10,000 people living there.