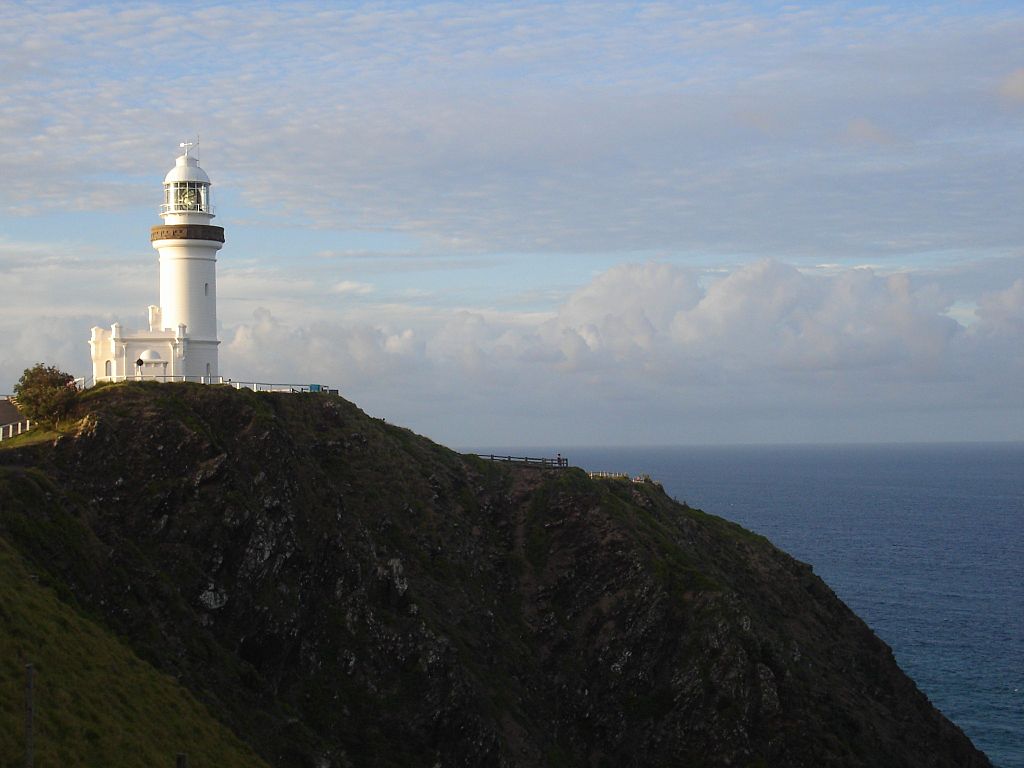 Biron Bay is a city in Australia, state of New South Wales and the center of the county of the same name. It is located at the easternmost point of Australia, 772 kilometers north of Sydney and 165 kilometers south of Brisbane. The city got its name from the bay, which in turn got its name from Cape Byron, named by James Cook after John Byron, the British admiral who circumnavigated the world on the ship “Dolphin”. The city is a popular tourist destination for both Australians and foreigners. There are many picturesque shores near the city, which attracts surfers from all over the world, as well as fans of scuba diving.