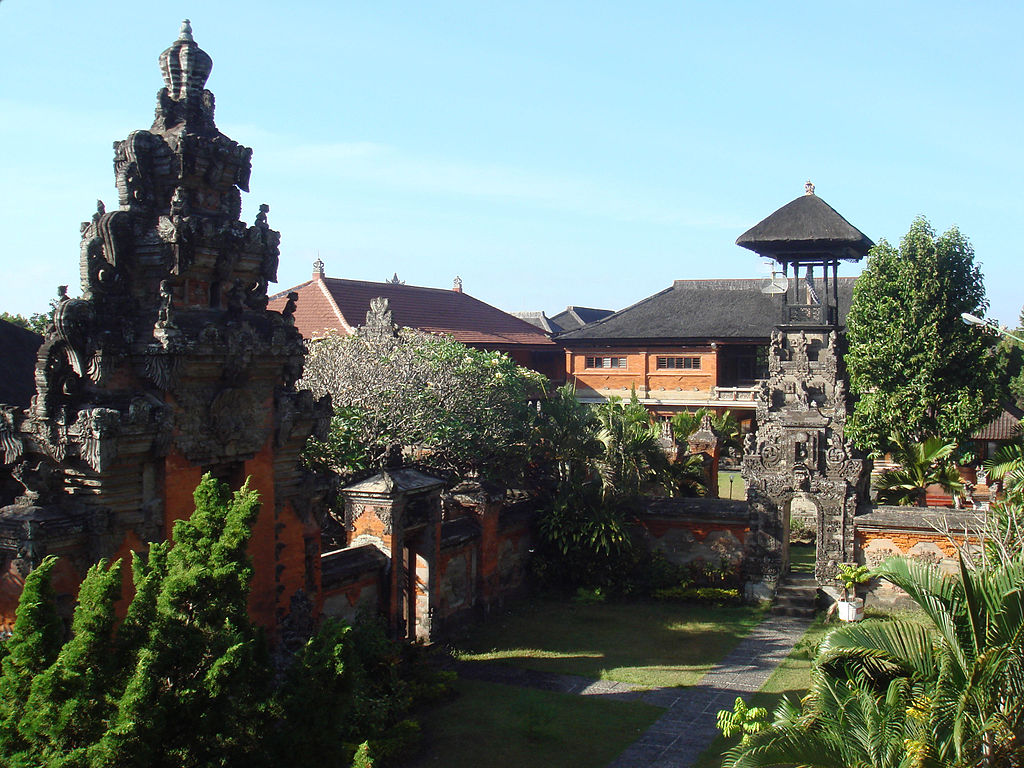 On Bali Island, in its southern part, the Indonesian city of Denpasar, the largest settlement and administrative center of the province, has sprung up. Its name is translated as “East of Market. The capital city of Provincial Bailey became the city center in 1958. Until then, it was the most populated locality in Badung.

The citys structures and buildings are characterized by a variety of architectural styles. The diversity has been greatly influenced by the cultures of the different peoples who have inhabited the area for a long time. In the central part of the city, the influence of Chinese traditions is particularly noticeable. After the Chinese colonizers came to the city, the buildings were European.

Denpasar continues to be a traditional village, despite the development and new buildings. Alongside the grand villas, there are a number of rice paddies. Gardens are located near the churches. The shops in Denpasar are notable for their assortment of precious metal items, which is especially attractive to tourists.