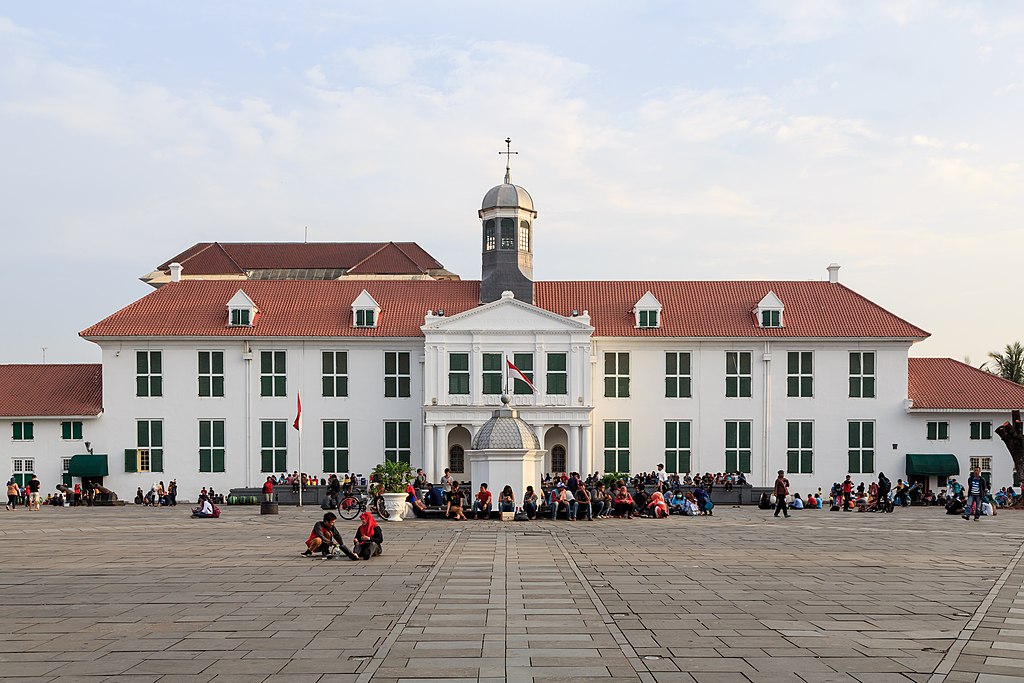 Diacarta – the capital of Indonesia, the countrys most important port on the sea. It is located on the northwest side of the island of Java, 650 kilometers south of the coast. Territorially, there are hundreds of small islands in the sea, many of them undefended. Low elevation, seasonal rainfall, and the seasonal activity of the region have been the cause of the pesky Jagakarta River.

The first settlement on the territory of Jacquarta is considered to be Synda Caelapa, founded by Pyrrhannarman, the king of Taurumma, in 39. The city soon became the capital of the state. City Day is celebrated on June 22. On this day in 1527 the troops of the Sultanate of Demac defeated the Portugalians, who were going to take Sunda Caelap and make it a military fortress. Jayakert, the City of Victory, was named by the victors. The Europeans came to Jackforta a little later: the Anglo-Anglicans had saddled the city in 1619, and then the English took it over. From 1623 a new name appeared on the map, Jacobarta – Batavia. It was the administrative center of the State of India, which retained its capital status even after the Declaration of Independence of Indonesia in 1949. In 1942 the city was given its present name.

The capital of Indonesia – a multicultural city where many of the worlds religions meet. In fact, the city is dominated by Islam (over 80\% of the population). The center of Jakarta is divided into the Lower Town, where the former administrative and business buildings of the colonial period are located, and the Upper Town – the quarters of the quarters of the quarters of the Jews. The modern panorama of Jacquarta is represented by sky-scrapers, wide open streets, parks, plazas, and bright nighttime lights. The countrys largest museums, zoo, planetarium, ethnographic park, galleries and exhibits are concentrated here. Among the archaeological monuments, the 132-meter high Chapel of the National Monument (1971) on Maddan Merdeka Square stands out. There is a museum in the basement of the monument. Other noteworthy features include the Iskäckälle Museum (1978) – The largest in Southeast Asia, the Palace of the President of Inland, the Palace of Meredeka, the Temple of Tsingyin Yong (17th century), the Temple of Pesarai-Pertapapaen, and the architectural complex of Tama Yismayel Narzuky.