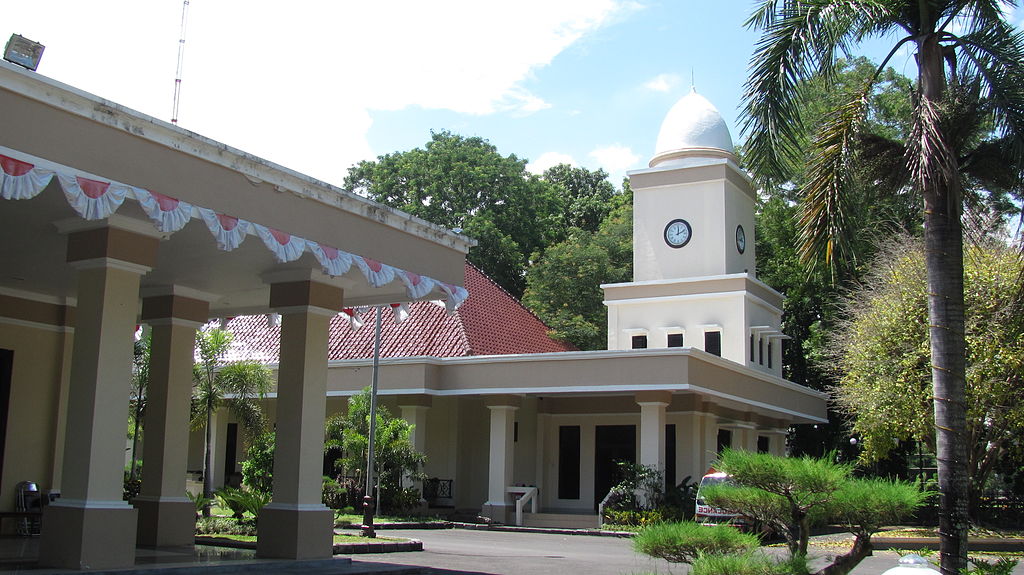 On the western coast of the island of Lake Comoros in Indonesia lies the city of Mataram, the largest settlement and administrative center of the Western Small Islands. It is made up of three areas: Amenan (the port area), Mătaram (the government center), and Sacraguerra (the commercial center). All three areas are separate, separate communities, but have a single administration.

The current city is characterized by large office buildings, modern housing complexes, large retail and entertainment centers, and transportation facilities. ×The central square often hosts exhibitions and concerts. Many of the citys visitors are attracted to local markets that feature a variety of local products, national clothing and precious jewelry.

The main transportation facility is the local station, from which shuttle buses go to different settlements on the island. At one time the city was named for an ancient sultanate that occupied the center and east side of the island of Java.