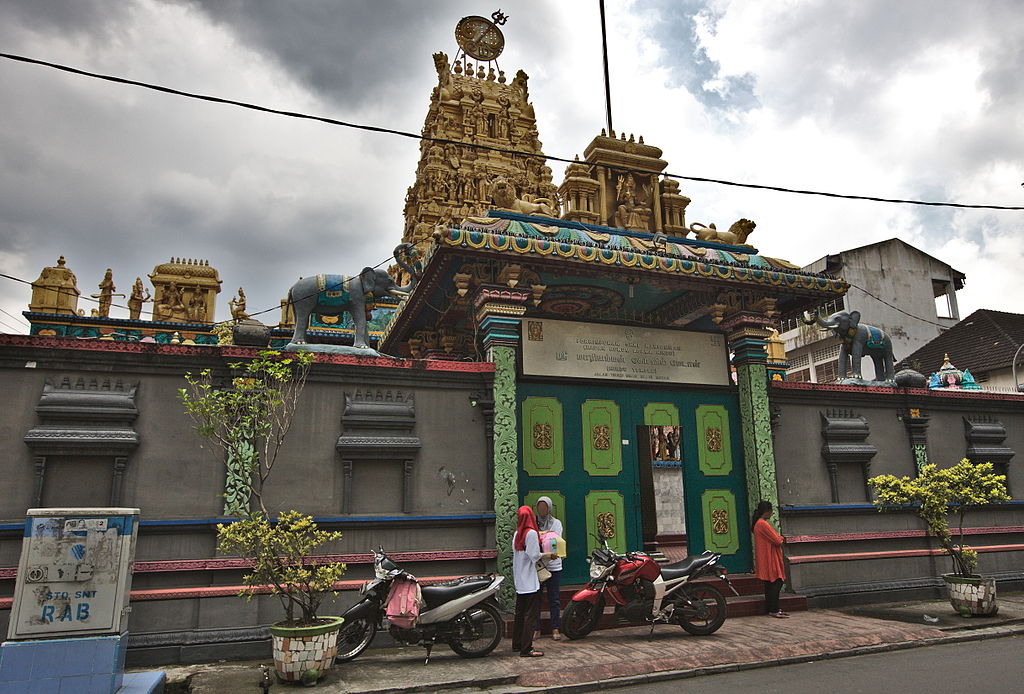 In In Inenesia lies the city of Medina, capital of the Province of Northern Sumatra. Not far from it is the large port of Balavan. The date of birth of the ancient city is July 1, 1590. It was founded by Guru Patimius. Initially, the settlement was founded as the village of Madan. Its first inhabitants were aborigines of the northern part of the island of Sumatra, the Batatas (descendants of the Proto-Malayans).

Medans economic growth came after the establishment of the local collonia in the local area. The new settlers grew tobacco. There were many plantations of cultivated crops around the city. Soon the city was transformed into a center of commerce. In the early years of colonization, they taught the natives how to farm. Over time, traders from China have appeared here. The main goods that came through the city port were spices, coffee, and cloth.

Now new inhabitants, the Kulus, came from China to work in the factories. By the end of the 19th century, they numbered several thousand people. In addition, the tabbacco stations were filled with Indians. However, the wealthy patrons did not exploit the labor of the indigenous patrons because of their restraint toward the owners. They produce textiles and printed matter, furniture and furnishings. Many businesses are under their control. ×Some of the townspeople are from the island of Java, who migrated to the city in the 20th century.

The rapid development of the production of tobacco, cannabis and palm oil in the early 20th century transformed Medina into the administrative center of the Northern Sumatra province. Historic architectural structures have been preserved in the old part of the city since ancient times, Among them are the Great Mosque of Maiajid, the Sultans Palace of Ishaymun, and the Chinese Museum of Khitaru Gumung Timmur.