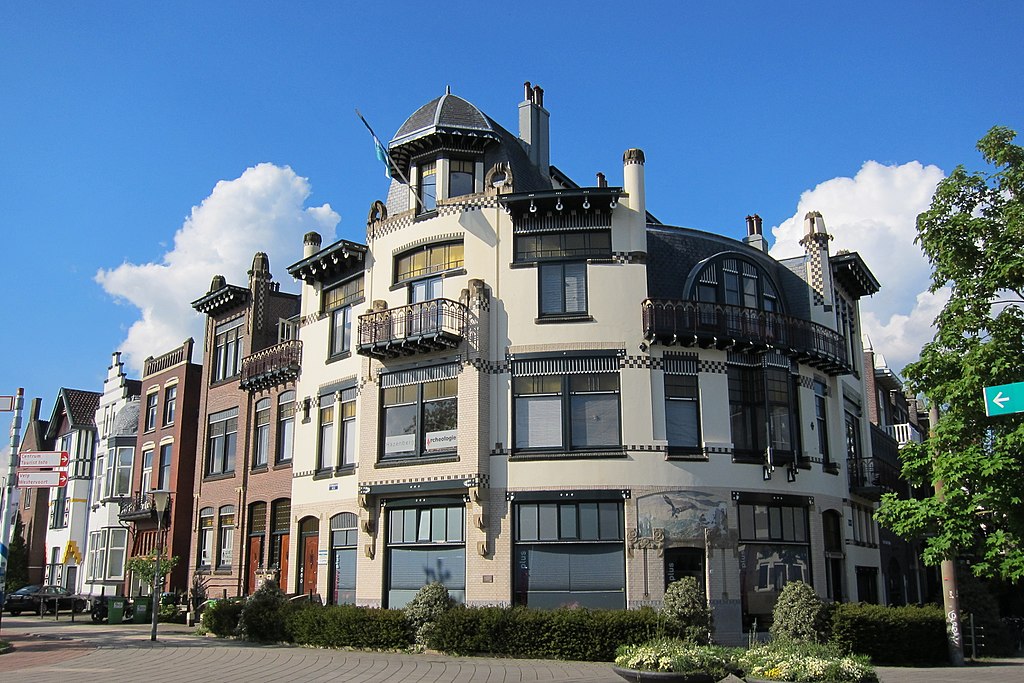 On the right bank of the Rhine in the eastern part of Netherland lies the city of Arnhem, the capital of Greater Zealand. ×Part of the citys territory is located in a hilly terrain surrounded by forested massifs and plains.

Up until 70,000 years ago, non-Janadertals inhabited these areas. Written sources attest to the existence of Amenem in 893. At that time it was a small settlement, which by 1233 became a large settlement. The citys rights and privileges were granted to it by Otto II, Count of Gälderstein. The Hanseatic Union was joined in 1443.

Multiple damage and destruction were wrought on the city by World War II. In the fall of 1944, during the fall of the Battle of Britain, there were fierce crusade battles. The epicenter of the battle was an automobile bridge with two opposing sides, Germans and Britons, fighting to the death. Eventually, the famous bridge was named after John Frost, the British commander in charge of its defense.

After the liberation from the Germans, the city retained some of its buildings. Thats why most of the citys construction is modern. In spite of considerable destruction, some historic buildings have been able to be restored. Among them is the late Gothic church of St. Edward, dating from 1452 to 1560, with a high chancel. It has had this name since the old days, when it was surrounded by cucurbits and grain warehouses. There was a gateway to an ancient fortress that was dismantled in the 19th century when the city borders were being widened. Equally unique is the Ratusha. Originally, it was the mansion of General Martin Van Rossem, built in Renaissance style in 1539-1546. Since the 19th century, it has been home to the Ratúcia.