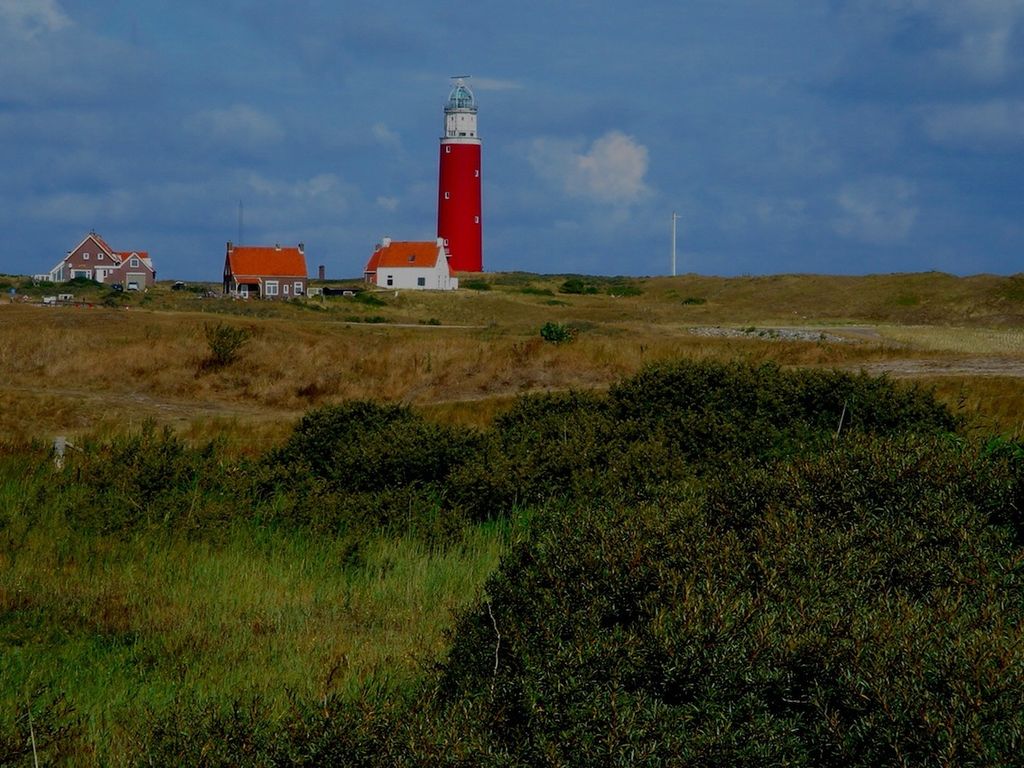 Teksel (Texel, Dutch: [ˈtɛsəl]) is an island in the Netherlands, in the province of North Holland. Texel is the largest and most populated of the West Frisian Islands. The island is the home of the community of the same name. Back in 1415, the island received city rights. The area under the Teksel Community Council is 585.96 km², although most of it (416.14 km²) is in the water area. Thus, formally, Texel is the largest city in the Netherlands in terms of area.

Although the Latin letter x is present in the name of the island, the name is pronounced Texel. Historically the island was called Tessel, gradually the spelling ss in the word was replaced by a similar letter x.