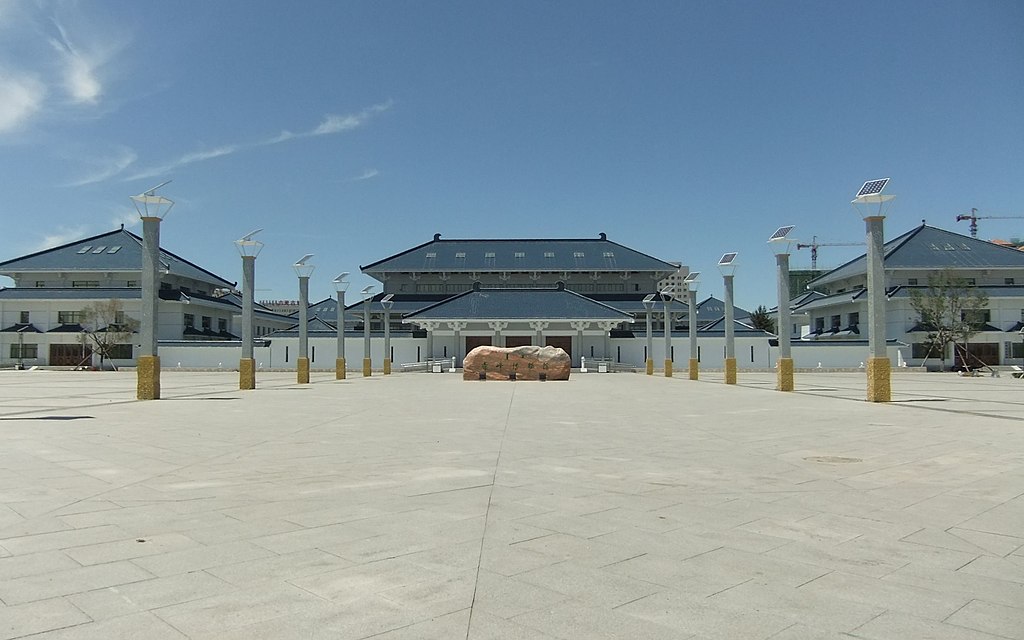 In Chinas Eastern Mongolia Autonomous Region of the Peoples Republic of China lies the city of Chefin, the administrative center of a single county. In the early 50s of the 20th century, this area was formed as Jouw-Ud aimag, which included 4 khokhouns and one county. Two years later, after the reorganization of Yehui, its former lands were transferred to the newly formed Amakk. In the fall of 1983, Jüh-Uud was abolished as an administrative unit and created the county of Chefin.

The present city is distinguished by the Park of the Fallen Heroes of Chefin. There is a memorial and a grave of fallen Soviet soldiers from World War II. The four-cornered circle was raised on the station square. The monument was erected in memory of the Soviet soldiers who liberated the city from the Japanese invaders.

It was not long ago that 325 monuments of cultural heritage were discovered around Chefinan. Among them are archaeological sites, ancient ruins, ancient structures, and unique inscriptions on rock surfaces.