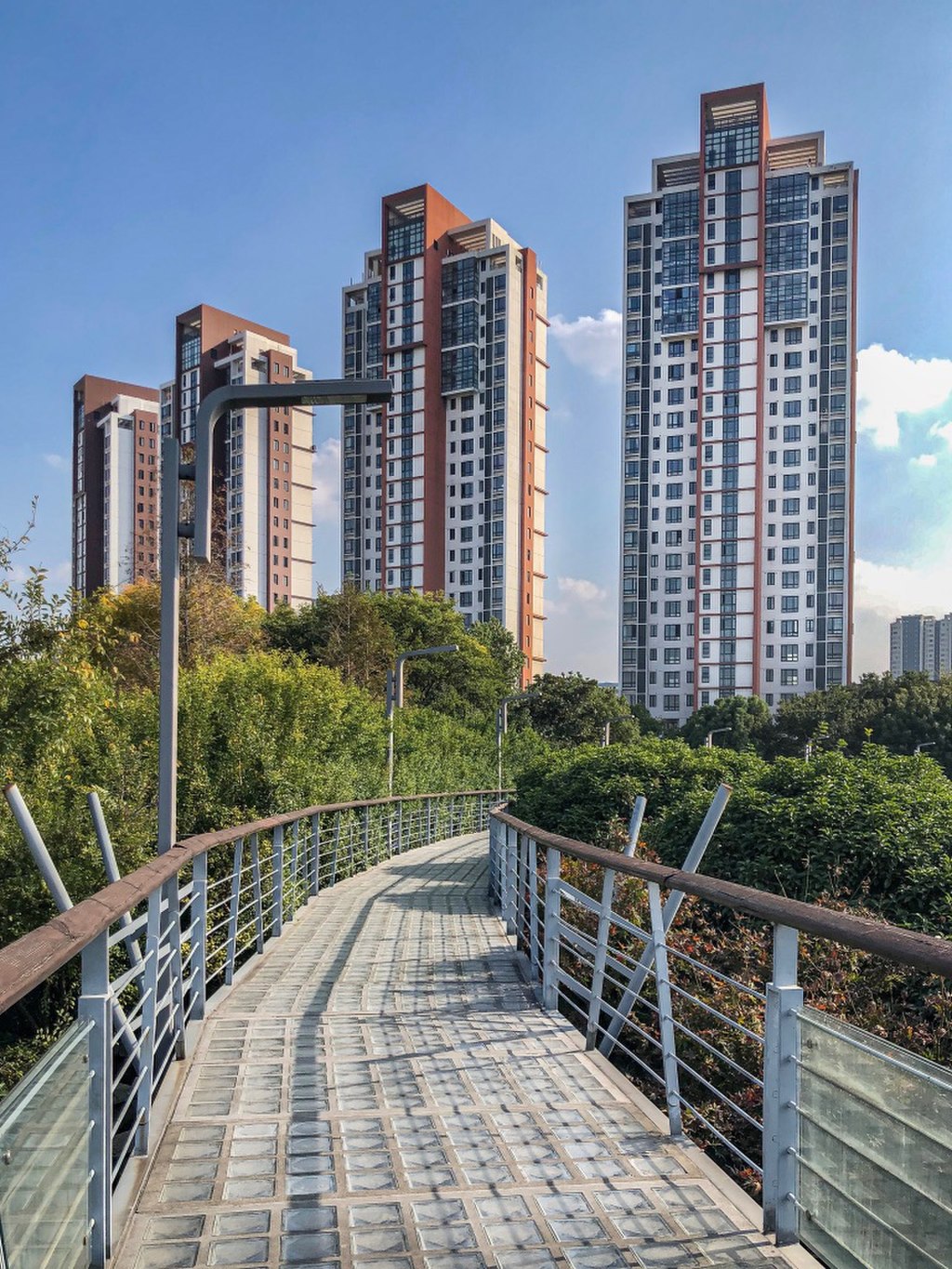 When China was first unified into a single state, the Qin Empire, the Liuxian County (疁县) was established in this area in 221 BC. After the founding of the Han Empire, it was renamed Luoxian County (娄县) in 207 BC. During the Southern and Northern Dynasties, when these lands were part of the Liang state, Lawxian County was renamed Kunshan County (昆山县) in 536.

In 1989, Kunshan County was transformed into an urban county.

The urban county is divided into 10 townships.

The Shanghai subway runs through the city.